The United Provinces are a Protestant stronghold in North-western Europe, a place where science, trade and freedom of thought have flourished since the Spanish were driven out in the last century. Having tamed their land and held back the sea, the Dutch have also embraced the sea and become the foremost naval power in the world. A mere generation ago, the Dutch navy sailed into the Thames and burned the English fleet at anchor: this kind of bravado and expertise is not quickly forgotten.

Dutch merchantmen range across the world’s oceans, and the wealth of the world passes through Dutch ports. Dutchmen can be found trading in the Indies, where they give the locals a run for their money, and the Caribbean. They are everywhere, in fact, where there is a profit to be made. Spanish claims to the New World and its trade are cheerfully ignored, as are Spanish threats. The Dutch have learned to live with Hapsburg threats hanging over their heads. Having beaten off brutal attempts to bring them to heel, the Dutch now have little love for Hapsburg-ruled Spain or Austria. A distant Catholic emperor holds no appeal for them. An expansionist France, on the other hand, does bear watching, and guarding against.

Other rivals close at hand are now less of a threat than they used to be. The British have been… tamed is too strong a word… brought to their senses by having a good, honest Dutchman on their throne. William III of Orange was an acceptable Protestant ruler for the British when they needed one. His presence has done much to calm relations, especially as the equally-mercantile British have designs on world trade that should rightfully be Dutch!

For the future, the Dutch have much to be hopeful about. They have a strong navy, and a tradition of victory. There is wealth aplenty in every corner of the world, if only the Dutch have the will to go and take it!

Capture and hold 40 regions by the end of the year 1799, including the regions shown. Netherlands 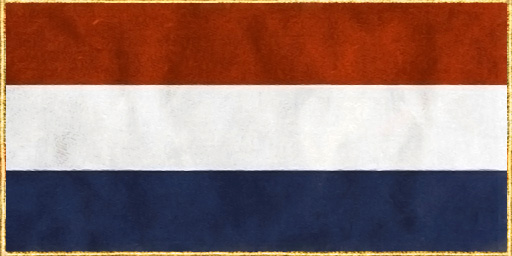 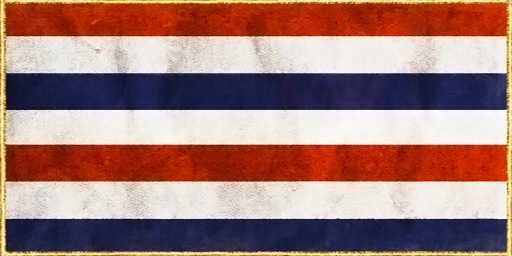