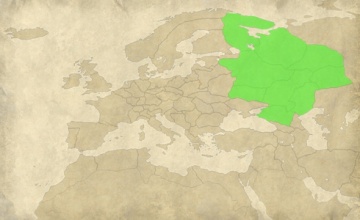 “Muscovy”, as its rulers have previously called it, is a sleeping giant, with age-old traditions and ways of doing things. Here, the feudal way of life has become so entrenched that the serfs are as tied to the land as cattle, and with almost as few rights. It is a vast, deeply conservative and religious country: Mother Russia and the Orthodox Church are the two pillars of national belief. The Tsar may be the father of his people, but by tradition and practice he is a stern parent. Ivan the Terrible was well named, and he has not been the only ruler with an iron will. Russia needs a strong hand controlling the “Third Rome”, the true home of Christianity (according to the Orthodox Church) after the fall of Byzantium.

Now, however, Russia is changing, awakening. It is beginning to look outwards, towards the best that the rest of the world has to offer in terms of ideas, culture and might. These things must be introduced carefully, to avoid the ills of free-thinking that beset some Western nations. When Russia does fully realise its strength, however, it will be formidable indeed. It has boundless resources to draw upon, and the steadfast courage of its people to bolster its armies. It can be a formidable foe, and a difficult one for an enemy to attack. One thing that Russia does have is endless space, and the lack of apparently defensible frontiers actually becomes a defence in itself. Invaders can be lured deep into the steppes, and left to the mercies of “General Winter” and Russia’s endless, empty lands.

To the west lies the wealth of Europe and access to the wider world through a port on the Baltic. That the troublesome Swedes are in the way is a bonus, for they will have to be crushed! To the south, there are fellow Slavs and Orthodox Christians in the Balkans to be incorporated into a Greater Russian empire. The infidel Turks have lands and wealth aplenty too, but possibly the strength to defend them.

And beyond, there is a wider world awaiting conquest by the sons of the Mother Russia.

Capture and hold 40 regions by the end of the year 1799, including the regions shown. Ingria, Muscovy 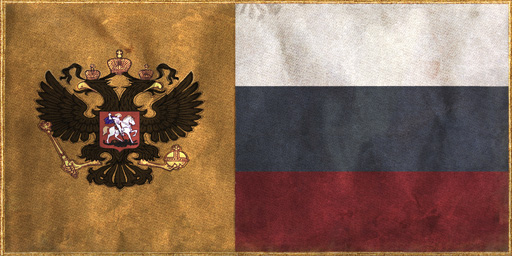 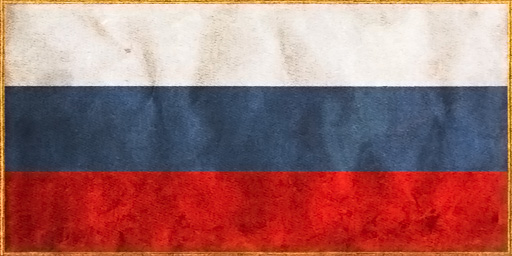