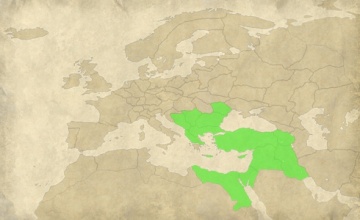 The history of Europe over the last centuries can be seen as the history of the Ottoman Empire and a few annoying, small nations that thwarted Ottoman ambitions. Ottoman power is unmatched in its extent and grandeur, straddling the traditional trade route between Europe and Asia. The Ottomans also have power over the whole of the Mediterranean coast of North Africa.

This Turkish, Islamic empire supplanted the Orthodox Byzantine Empire in the 15th Century and since then it has had a continuing, if not always whole-hearted, ambition to expand further westwards into the heart of Europe. In living memory, Turkish armies have reached the gates of Vienna, Austria, only to be turned back by the steadfast defenders. Turkish expansionism has always been a part of palace politics: when a Sultan has felt secure at home he has attacked Europe; when a Sultan has felt threatened by his Janissary military commanders, he has sent them to attack.

The Ottomans face challenges but within these are great opportunities. The army and navy look old fashioned compared to those of some states, but the soldiers of the Sultan are numerous indeed. Strategically, the Empire is in a potentially strong position: the Balkans are a natural bastion to defend Istanbul, and a possible springboard for conquest into central Europe. There may even be valuable allies to be found among Austria’s rivals: the authority of the Pope to stop his European flock making treaties with infidels is all but gone. Control of the Mediterranean would allow a Sultan to do as he pleases with the smaller European powers. And to the east, the route to India offers the chance of riches.

Capture and hold 20 regions by the end of the year 1750, including the regions shown. Venetia, Galicia & Podolia, Rumelia, Austria, Persia, Chechenya-Dagestan, Hungary

Capture and hold 20 regions by the end of the year 1799, including the regions shown. Venetia, Galicia & Podolia, Rumelia, Austria, Persia, Chechenya-Dagestan, Hungary

Capture and hold 45 regions by the end of the year 1799, including the regions shown. Rumelia 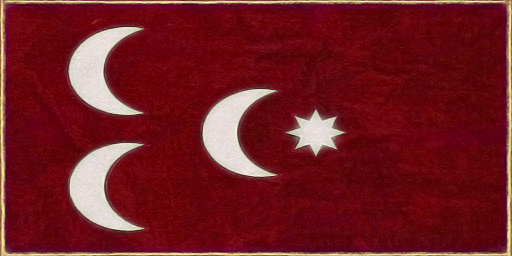 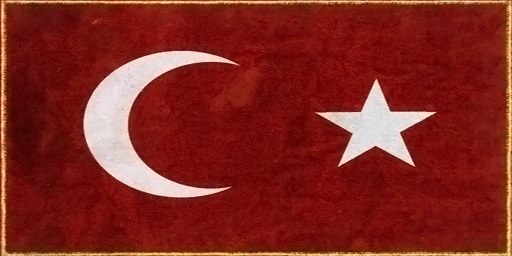