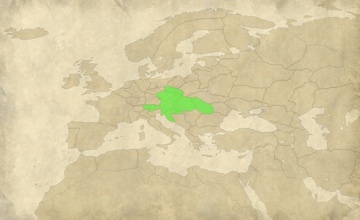 The history of Austria is one of warfare against invaders from the east, and the infidel Turks in particular. Originally, the Duchy was the eastern marches of the Holy Roman Empire (the Ostmark), and the defensive importance of Austria to the rest of Europe is immense. For nearly 250 years, the Ottoman Turks have hurled themselves against the bastion of Austria, reaching the gates of Vienna on more than one occasion. The last time was in 1683. Austrian bravery has kept them at bay, every time.

After the bloodletting of the last century – the Thirty Years War – within the Holy Roman Empire, Austria is a leading power among “the Germanies”. Leopold I, the ruling Hapsburg, has brought peace and prosperity, and maintained a first-class military machine (in particular, the Austrians have mastered the tactics of using light, irregular troops). This gives the Austrians the potential to become a truly great power, either within the borders of the old Empire, to the south in Italy, or to the east. This latter scheme requires the Turks to be persuaded – at sword point – that their destiny lies outside Europe. The Austrians also have much to be proud of in the arts, music and culture.

Beyond their immediate borders, there are other matters for the Hapsburgs to consider. The Spanish branch of the family is now close to extinction, as Charles II has failed to produce an heir, among his other problems. Perhaps Spain should remain a part of Hapsburg domains, but this might lead to confrontation with France. And then, of course, there are the pan-Slavic, Christian Orthodox ambitions of the Russian Tsar to consider…

Capture and hold 15 regions by the end of the year 1750, including the regions shown. Venetia, Hungary, Austria, Rumelia, East Prussia, Brandenburg, West Prussia

Capture and hold 15 regions by the end of the year 1799, including the regions shown. Venetia, Hungary, Austria, Rumelia, East Prussia, Brandenburg, West Prussia

Capture and hold 40 regions by the end of the year 1799, including the regions shown. Austria 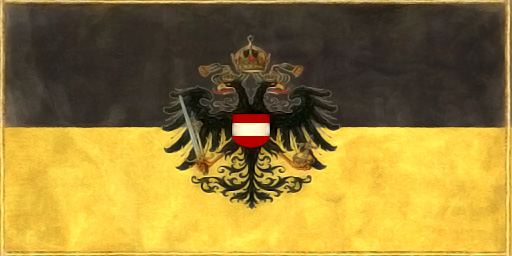 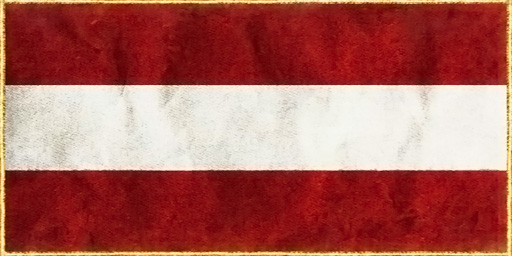