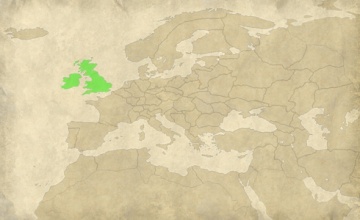 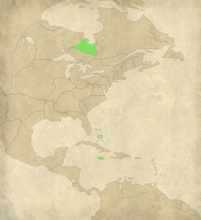 Great Britain is not a natural creation, but the marriage of separate kingdoms and peoples. The new nation has been through a century of unparalleled turbulence: an unwelcome joining of Scotland and England; religious strife; civil wars; an executed king; military dictatorship; a populist monarch restored; and the overthrow of a second king. Less than 15 years ago, the hated Catholic James II was forced into exile in the Glorious Revolution and a Protestant monarchy restored. A short, vicious war in Ireland put paid to any chance of a Catholic Stuart restoration. Nonetheless, the exiled James Stuart has sympathisers, the Jacobites, throughout Britain. Despite – or perhaps because of – this turbulent history, Britain is an engine driving the scientific and cultural advancement of northern Europe: turmoil fuels creativity.

As an island nation, Britons have always looked to, as Shakespeare puts it:

“…the silver sea,
Which serves it in the office of a wall,
Or as a moat defensive to a house…”

Britain’s strength lies at sea, but in trade and colonisation as much as naval power. Trade taxes pay for the navy; the navy allows unhindered trade. The English Channel keeps the French at bay and, to a lesser extent, the Dutch. With Dutchman William III on the British throne, there is ambivalence in the traditional rivalry with the Netherlands!

The English and Scots like to think that they can sleep safe, that no foreign invader or tyranny need worry them. They are partly right, but only as long as there is no centralised Continental power. A nation that can unite the resources of Europe will surely crush the dream of Albion. This, then, is the fundamental aim of Britain: to side with the weak in Europe against the strong – and steal as many overseas possessions as possible while doing it!

Capture and hold 50 regions by the end of the year 1799, including the regions shown. England 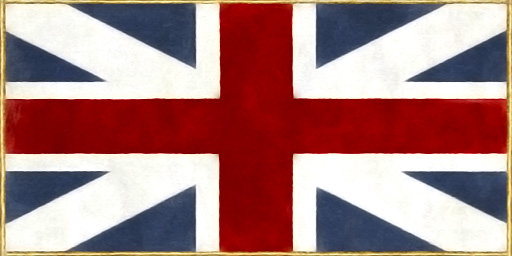 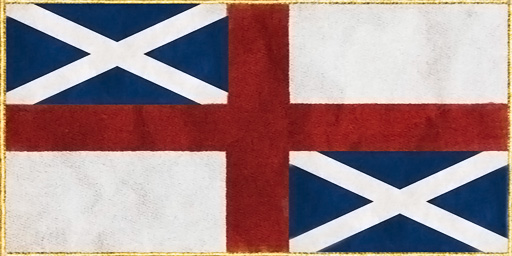