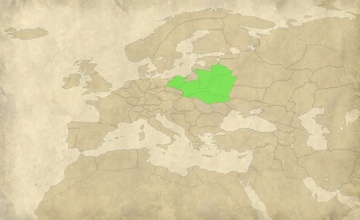 Poland is an old idea, and an old kingdom. Like anything old, it has old enmities and problems.

The problems, and enmities, are those of any state surrounded by ambitious rivals, all of whom are looking to become stronger at someone else’s expense. Sweden’s ambitions to create an empire around the Baltic; Tsar Peter’s desires to make Russia a great European power to rival the style of Bourbon France; the Austrians and Prussians each seeking to define a greater Germany and secure their borders; even the distant Ottomans have to be considered, should they ever launch a new assault on Christian Europe. And in the middle of all of this, a Polish-Lithuanian state that is not under the control of a single, strong ruler, a man who can impose his will to defend his people. Instead, Poland is something altogether stranger: a land where the people have a say in government.

That the country has survived at all is a tribute to the spirit of its people.

And yet, these rivalries could be turned to advantage. A Polish leader who picked his alliances carefully, and his wars equally so, could do much to make his country great. The Russians have no divine right to dominate the steppes, or the Swedes to control the Baltic. The various Germans states need allies, the same as other nations, and cannot expect to take anything they want without a struggle. A clever Polish leader could make much of this situation, if he can manage the hopes, expectations and fears of his people at home.

Capture and hold 15 regions by the end of the year 1750, including the regions shown. Galicia & Podolia, Poland, Brandenburg, Austria, Lithuania, Belarus & Volhynia

Capture and hold 15 regions by the end of the year 1799, including the regions shown. Galicia & Podolia, Poland, Brandenburg, Austria, Lithuania, Belarus & Volhynia

Capture and hold 40 regions by the end of the year 1799, including the regions shown. Poland 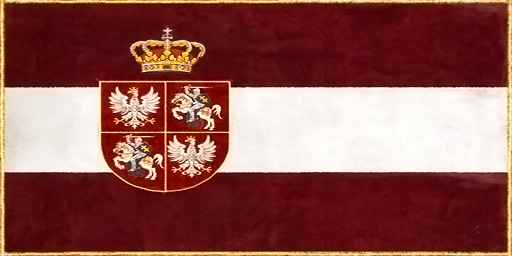 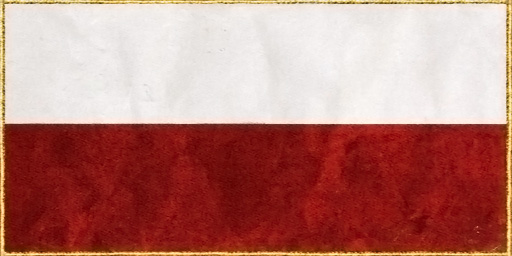