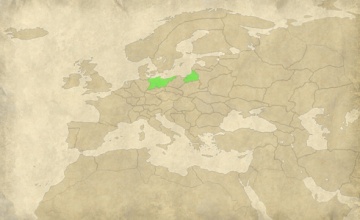 Prussia itself has only been “German” since the 13th Century, when the Teutonic Knights carved out a new Christian state on the Baltic coast. The present Kingdom of Prussia is a new state, the result of a union between the duchies of Brandenburg and Prussia, and it is a Kingdom only because the current ruler, Elector Frederick III has decided to improve his status to that of King! In doing so, however, he has been careful not to offend the Holy Roman Emperor, the Archduke of Austria, and calls himself the King “in” Prussia, not the King “of” Prussia. The form of words is a fig leaf: Frederick is King. And he is the king of a potentially powerful and influential Protestant nation, a centre of gravity within “the Germanies” for all those who would look elsewhere for a lead than Catholic Austria.

The Prussians believe – not without reason – that their virtues as a people can carry them through any trouble: martial discipline, sacrifice, a sense of order, but this sense of duty should not be confused with ignorance or intolerance, no matter what others may say. Prussians have always had to fight, but that has made them competent, not bloodthirsty. They have the potential to become a great continental power thanks to their martial traditions, many of which can be traced back to the Teutonic Knights. These could form the basis of a truly world-beating army. Under the right guidance, they could unite the German-speaking peoples into a single entity, dominate the Baltic and, perhaps, extend their reach far beyond the confines of Central Europe.

Capture and hold 40 regions by the end of the year 1799, including the regions shown. Brandenburg 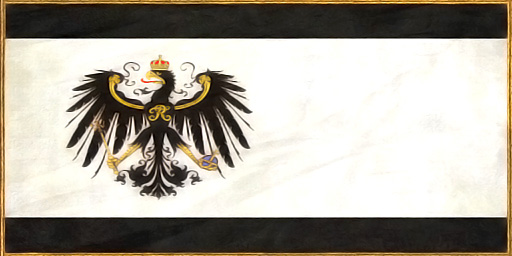