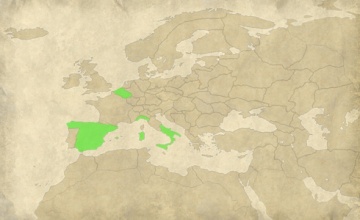 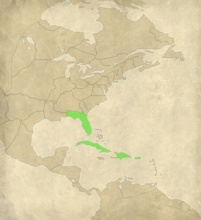 The Spanish have long been conquerors and colonisers in distant parts. Indeed, the Spanish and Portuguese signed a treaty in 1494 that neatly divided the world between themselves. The Spanish went conquering “for God, Spain and to get rich”. They succeeded, to a great degree, in all three aims.

Spain is a staunchly Catholic country, and the Church and the fearsome Spanish Inquisition still have their hold over men’s hearts. This partly explains why, for all its wealth, Spain is economically backward: the Church sees usury (money lending) as sinful. This may be so, but this lack of credit does not help the merchant classes. Economic growth is also not helped when it is beneath the dignity of any hidalgo gentleman to earn money or work. But a gentleman’s honour is worth defending and a nation’s glory is worth winning, so courage is not in short supply. Indeed, Spain is blessed with courageous men on both land and sea.

That Spain will need defending, and soon, is self-evident to many. Charles II, “El Hechizado” or “the Bewitched” is a feeble-minded and pathetic figure, a shadow of his Hapsburg ancestors, and childless. Spain has suffered from his weakness of mind and government, but Charles cannot live forever. When he dies, what forces will shape the destiny of the Empire? Will Spain once again face its Protestant rivals down? Will there be a new generation of conquistadores to plant the Spanish flag on distant shores? His successor will have much to ponder, but a brave nation to lead back to greatness!

Capture and hold 50 regions by the end of the year 1799, including the regions shown. Spain 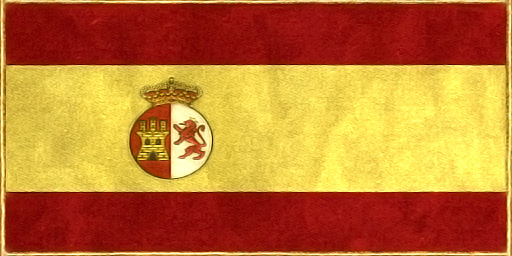