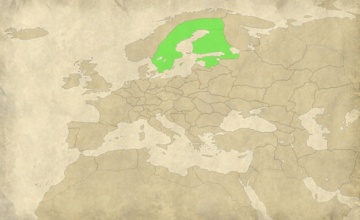 Sweden dominates Scandinavia and the Baltic, a Northern European empire that is the legacy of the incomparable warrior-king, Gustavus II Adolphus. Even though he died in battle at Luetzen in 1632, the army that he created helped Sweden profit from the seemingly endless religious struggles of the Thirty Years War. The nation emerged from that conflict immeasurably stronger in military terms, and able to invade its Baltic neighbours at will. This military power did, however, cost money and Swedish lives. Neither of these commodities are available in abundance, and prudent stewardship has been necessary too. Charles XI, however, has left an impressive arsenal in place for his son, should he wish to take up the sword; and Charles XII has an obsessive interest in soldiering.

As the new century dawns, Sweden is a strong, aggressive state, surrounded by jealous rivals from whom she has taken territory in the last hundred years. To the east, the Russians would like unhindered access to the Baltic, and therefore Western Europe beyond. To the south, Poland-Lithuania wants its lost lands back. To the west, the other Scandinavian nations want independence or an end to Swedish domination of the Baltic.

In all these potential threats, however, lurk opportunities for those bold enough to seize the chance. Individually, Sweden’s rivals are not quite as threatening as they might appear: Russia is huge, that much is true, but incredibly backwards. There is no reason why the Baltic, as a Swedish “Mare Nostrum”, cannot become the basis of a new Northern, Protestant empire. Sweden’s armies are the equal of any in Europe, and her navy is not without resources and skill. With a home empire secured, who is to say that an overseas empire cannot be taken and held too?

Capture and hold 15 regions by the end of the year 1750, including the regions shown. Ingria, Muscovy, Norway, Poland, Brandenburg, Denmark, Sweden

Capture and hold 25 regions by the end of the year 1799, including the regions shown. Brandenburg, Ingria, Norway, Denmark, Sweden, Karelia, Muscovy, Courland, Poland

Capture and hold 15 regions by the end of the year 1799, including the regions shown. Ingria, Muscovy, Norway, Poland, Brandenburg, Denmark, Sweden

Capture and hold 40 regions by the end of the year 1799, including the regions shown. Sweden 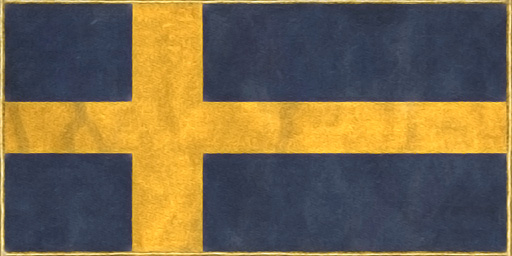 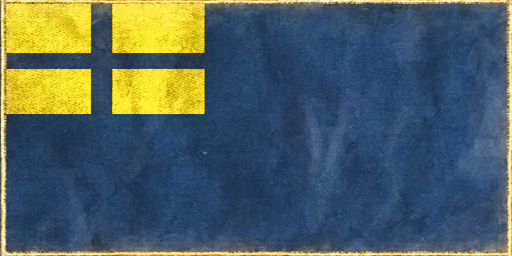