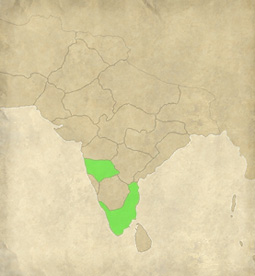 The Maratha Empire or Confederacy was born in violence, as the result of the successful overthrow of Mughal rule less than a generation ago. Raja (king) Shivaji managed to gain control of the Pune region, and from then Mughal power was no longer invincible. As might be expected, the Mughals and the Marathas still nurse a dislike for each other.

Unlike the foreign (in origin) Mughals, the Maratha rulers are Indian princes and kings. They know the value of the Indian way of doing things, of the age-old strength of their lands. Their armies may look old fashioned, possibly quaint to foreign eyes, but that makes them no less effective. The empire exists solely because it has the military strength to withstand the Mughal threat.

Perhaps now, though, it is time to think of expansion. It may no longer be enough to hold off the Mughals; perhaps they should be driven from India altogether, and a new empire with Indian rulers established. Perhaps only Indians truly have the ability to withstand the Europeans who are starting to demand much of India. For now, the Europeans want only money and trade, but soon they will be after concessions, a little piece of land here, another piece there, until all is ruled by foreigners from across the sea. Unless a strong hand guides India, it is possible that the rule of Mughal outsiders will be replaced by the lordship of European outsiders.

And perhaps, one day, a Maratha could demand concessions from a European, in his lands…

Capture and hold 40 regions by the end of the year 1799, including the regions shown. Bijapur 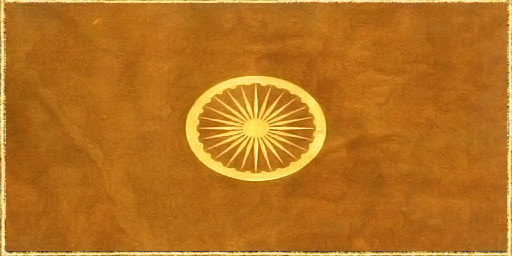 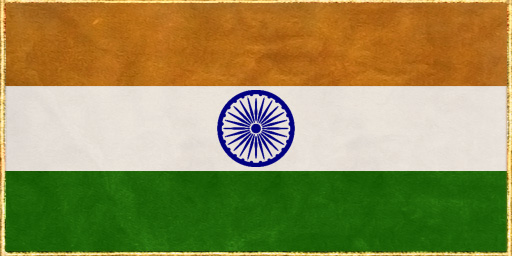