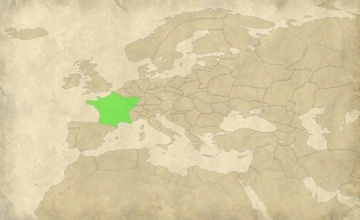 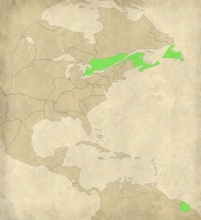 France has had fifty years of military and administrative excellence under Louis XIV, the Sun King and his servants. They achieved this in spite of a backdrop of strife and rebellion sparked by France’s involvement in the Thirty Years War. Louis and his able ministers, Cardinals Richelieu and Mazarin, were able to steer France away from the feudal struggles that hampered growth, and they created a centralised government where the King’s power is absolute.

In 1700, France is the pre-eminent power in Western Europe, with an unrivalled army, vast colonies and a King who is respected and feared by all, both at home and abroad. Few nations pose any real threat to his well-equipped armies and heavily fortified borders.

The French Bourbon dynasty is strong, even though Louis XIV is aging. There are sons and relations aplenty, with legitimate claims to many titles. To the south, the lack of a Hapsburg heir in Spain – and the feeble-mindedness of Charles II – means that a Bourbon could one day rule in Madrid. A course of action that brings this about has much to recommend it. Of course, not all offshoots of the Hapsburg line are as weak as their Spanish cousins. The Austrian Habsburgs, and other European nations, may not be entirely willing to see a Frenchman or French nominee as King of Spain. No matter.

France is surrounded by possibilities, and beyond Europe there are other continents to conquer and colonise: New France in North America, and the riches of India. The untrustworthy British may have to be swept aside or crushed, but what is wrong with that?

Capture and hold 50 regions by the end of the year 1799, including the regions shown. France 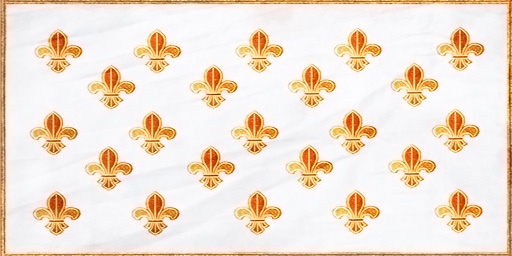 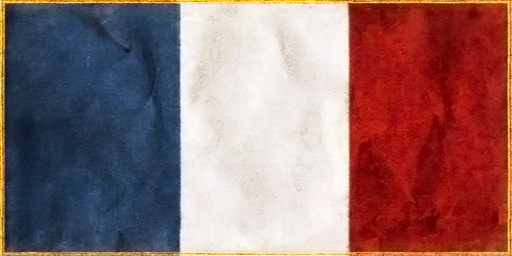