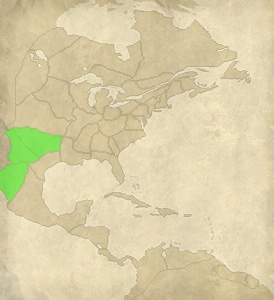 The Pueblo Nations take their name from the Spanish word for the clay and earth settlements they live in: "pueblo" means "village". Since the Spanish arrived in North America, the Pueblo have suffered greatly at their hands: Spanish massacres and forced conversion to Catholicism caused an uprising in 1680, and the eventual expulsion of Spain from the region for 12 years. During this time the natives were able to breed the horses left behind by the Spanish and develop impressive equestrian skills. By the time the campaign begins, the situation for the Pueblo is almost as bad as it was one hundred years earlier. Spain have reasserted their oppressive ways, but at least the Pueblo Nations can now fight back. By combining their irregular tactics with European ideas and weapons, it is possible the Pueblo could drive Spain out of America for good.

Capture and hold 13 regions by the end of the year 1813, including the regions shown. Texas, Cheyenne Territory, New Mexico

Capture and hold 30 regions by the end of the year 1828, including the regions shown. Apache Territory 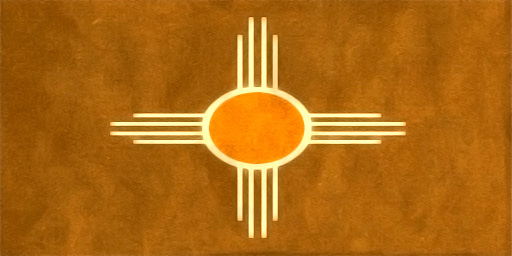