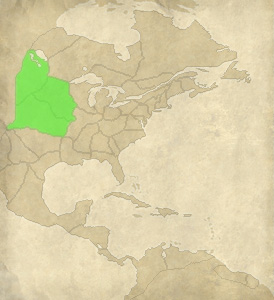 The Plains Nations are a loose confederacy of nomadic and village-dwelling tribes from the west of America, drawn together by their subsistence from the hunting of bison. Bison provide the tribes with almost everything: their culture is completely dependent upon them. The beasts are not just food, but also give clothes, tools, ornaments, and weapons. Until relatively recently the Plains people did not have a settled base, instead following the migrational patterns of the bison. This slow progress created the familiar "Tipi" dwelling, and they are horse masters without peer, thanks to the horses left behind by Spanish settlers. Unsurprisingly, the Spanish were not willing to share their equestrian skills with the natives they wished to subjugate. This led to hostility from both the Plains and Pueblo Nations. When the Spanish pulled back from New Mexico in 1680 they left many horses behind, and both tribal groups were quick to take advantage of this. The Plains Nations are generally unfriendly towards their fellow natives, maintaining just enough contact to boost their income through trade.

Capture and hold 12 regions by the end of the year 1813, including the regions shown. Northwest Territory, Indiana Territory, Upper Louisiana

Capture and hold 30 regions by the end of the year 1828, including the regions shown. Black Hills 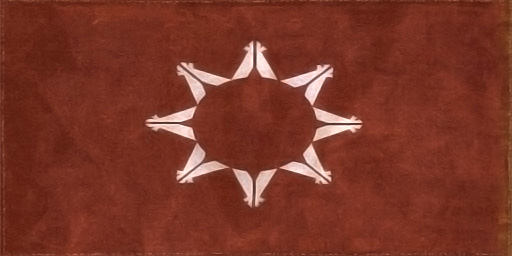