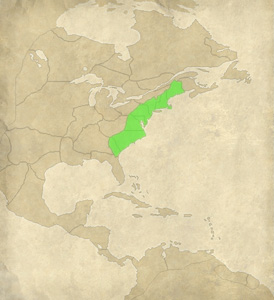 The United States of America is a nation forged in the fires of revolution and rebellion against a British monarch seen as distant, foreign and tyrannical.

After the French and Indian Wars, the British government took an entirely unreasonable line: the American colonists should pay taxes to contribute to the navy and army that helped defend them. After all, those colonial fellows enjoyed the benefits of peace, protected by Britain’s expensive soldiers and sailors. The colonists had other views. The British responded with political stupidity and military ineptitude.

Aided, once they had rebelled, by the French Bourbons (who, for reasons of their own, had every wish to see Britain pre-occupied with war and then humiliated by seditious rebels), the Americans faced down Britain. The struggle split counties, cities, towns, even families, but it united the nation.

In its wake, the revolution left a new kind of nation, a republic where men choose their own destinies, and are not subject to the whims of kings. This spirit of independence is a source of strength: it is an idea worth defending! It is also a source of weakness, for Americans cherish the right to do as they think best. This is not necessarily a good thing in an army.

America now has a future of boundless possibilities. A continent stretches away to the West, and no one is entirely sure what is to be found there. The Atlantic swell washes against the eastern seaboard, and beckons American seamen onwards: trade and adventure lie that way too. There may still be scores to settle with the British in Canada, or ambitious nations from Europe to discourage. There is much to do, if this newest and boldest of nations is to survive and prosper! 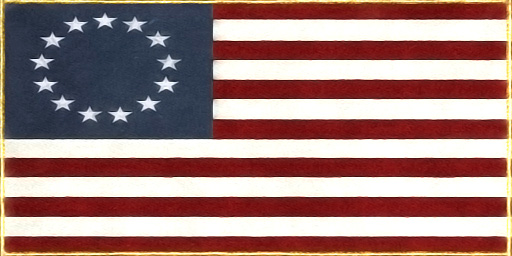 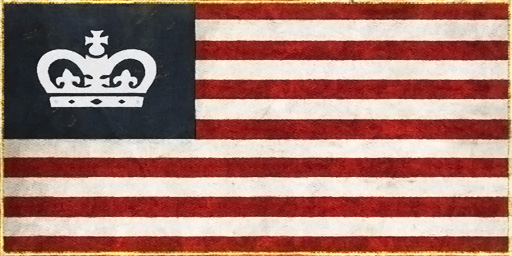