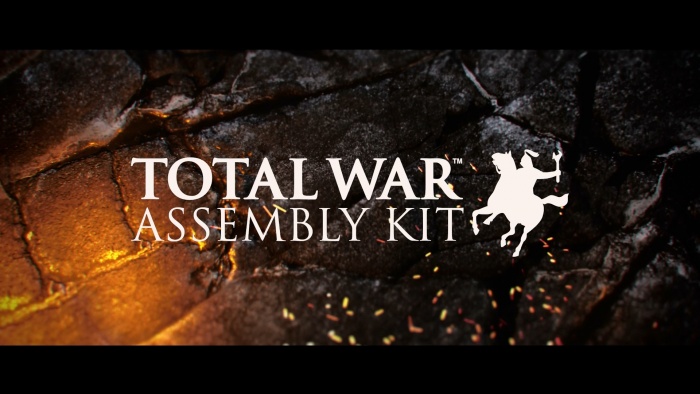 Official mod tools for Total War: ATTILA are available now. The new Assembly Kit can be downloaded as a beta via the Tools menu in ATTILA owners’ Steam Library, and will be immediately familiar to modders of SHOGUN II and ROME II. The most extensive Assembly Kit yet offers the following tools: