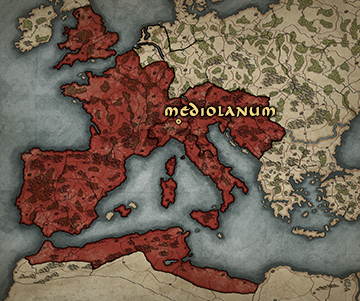 “The Western Roman Empire is on the very edge of catastrophe.”

Its Emperor dances to the tune of a half-Vandal general, its powerless Senators idle on vast, poorly-managed estates. Since the Empire’s division the flaws besetting the West have rapidly become apparent. There is neither the manpower nor the gold needed for an effective army, leaving it unable to deal with the many displaced barbarians pouring across Rome’s borders ahead of the Hunnic horde. Roman Emperors have become increasingly fragile - many are manipulated by generals or deposed by their meddling Eastern counterparts. Nonetheless, it is still possible for the Western Empire to rise again. Times of crisis create opportunities which, if seized upon, will see the Empire re-forged and re-vitalised.

While its ally to the east has implemented sound fiscal strategies to ensure stability and longevity, the Western Roman Empire begins the Grand Campaign haemorrhaging funds and close to breaking point. If it is unable to get its house in order, how will it weather the storm of rampaging barbarian tribes? Only the most inspired leadership can save the once-mighty Empire from calamity! 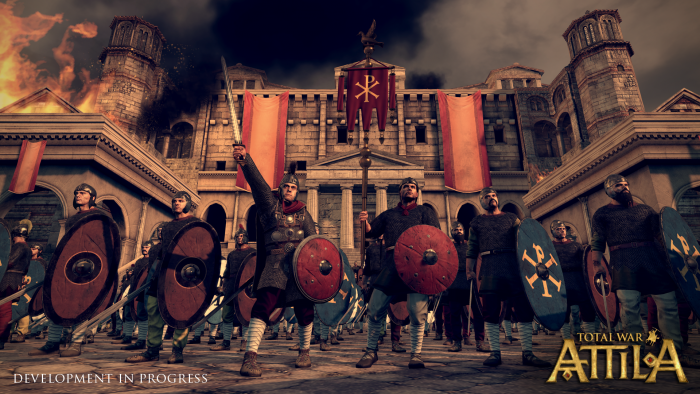