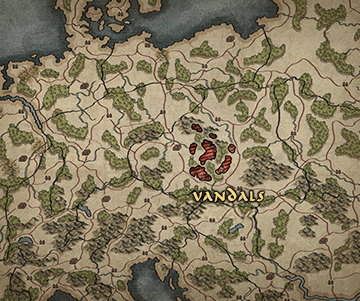 “Abandoned in their hour of need by their Roman allies, the Vandals find themselves at a turning point in their long quest for southern lands.”

For some time they have fought as ‘Foederati’ allies in the Roman struggle against barbarian uprisings. Rewarded with land in Pannonia, the Vandals peacefully co-existed with Rome, even integrating to some extent – enabling figures such as Stilicho, the half-Vandal who now rules the West through a puppet Emperor, to rise. With the arrival of the Huns, however, everything has changed, and the Vandals have been driven out of their lands. They must fight their way across Europe to a kingdom of their own - wherever that fight may take them.

The Vandals’ skill at raiding will serve them well as they search for lands to conquer and control, and their initial placement in the campaign presents them with tempting options. Situated just south of Germania, bordering territories held by the weakening Western Roman Empire, they are well-paced to threaten the old wolf’s largely undefended flanks. 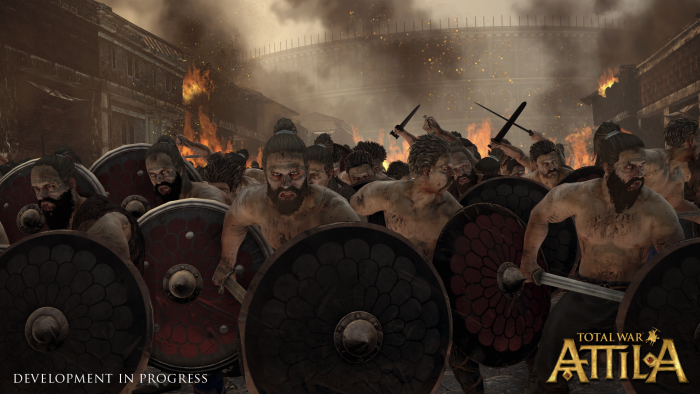