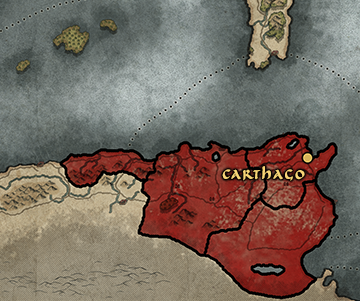 The Vandals have travelled far and fought hard to establish a new home for themselves in Africa. Initially, they were invited to the region by the Roman general Bonifacius who, when convicted of treason, chose to revolt instead of capitulate. However, the Vandals' journey from Hispania was long and, when they finally arrived, Bonifacius had regained the support of the Emperor and the court. Affronted by their flippant dismissal, the Vandals chose instead to attack. They captured Hippo Regius in 430 CE, before moving to establish themselves at Carthage in 435 CE. Geiseric, their leader, styled himself “King of the Vandals and Alans”, expanding his new kingdom to Sicily, Corsica and Sardinia, as well as securing his grip on Africa.

Although the destruction of lands and religious persecution tied them to their barbarian roots, the Vandals developed a civilised air, becoming great patrons of architecture and learning. Centres of education blossomed across the continent, producing several great academic figures. Rome tried many times to retake its lost lands, but catastrophic naval defeats at Cartagena and Cape Bon forced the Empire to dismantle its plans for invasion, which strengthened the Vandals’ position as the true power in Africa.

As the line of Vandalic kings progressed, a more lenient attitude towards Catholicism developed. However, this caused religious friction that undermined the kingdom, leaving rifts of dissent at the far reaches of the Vandal lands. Now they face both a political quandary and a revitalised Roman invasion under Belisarius. Yet the Vandals have halted the forces of the Empire many times before, and will once again see those who threaten their independence put to the sword!

Gelimer - King of the Vandals 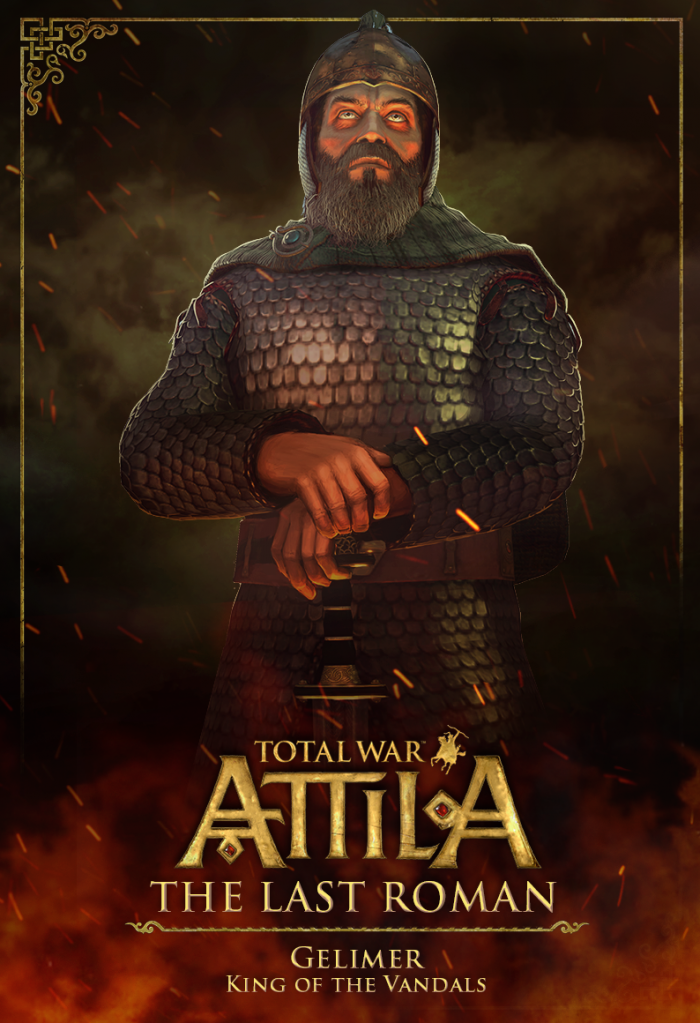