Tylis is the product of chaos; one of several breakaway groups from Brennus' great horde of Celts who invaded Greek territory from the north-western forests at the beginning of the 3rd century BCE. At this time, Greece was in the throes of the bitter struggles between the successors of Alexander the Great. It was into this madness that the forebears of Tylis descended, swarming over the army of Ptolemy Keraunos and killing him in battle.

Ptolemy was the king of the powerful state of Macedon and so, with his death, the region fell into anarchy. The Celts took advantage of this chaos, ravaging Macedon and attempting to make further gains to the south. It was the combined might of Antigonus II and the Aetolian League that finally pushed them back, defeating the Celtic army at Thermopylae, Delphi and finally Lysimachia in 277 BCE.

Following these defeats the remaining Celts retreated, migrating further east and settling in north eastern Thrace - finally basing themselves at Tylis, near the Black Sea coast, an ideal location from which to raid the surrounding areas for food and riches. However, others have chosen not to settle, crossing onto the Anatolian peninsula to fight as mercenaries there.

Now, the position Tylis finds itself in is extremely fragile. All around it are highly-aggressive Thracian tribes who must be shown that their new Celtic neighbours are here to stay!

Given that they’re surrounded by Thracian aggressors, Tylis suffers somewhat from public order problems. However, the tribe produces some of the finest swordsmen around, and has turned raiding into an incredibly lucrative artform. 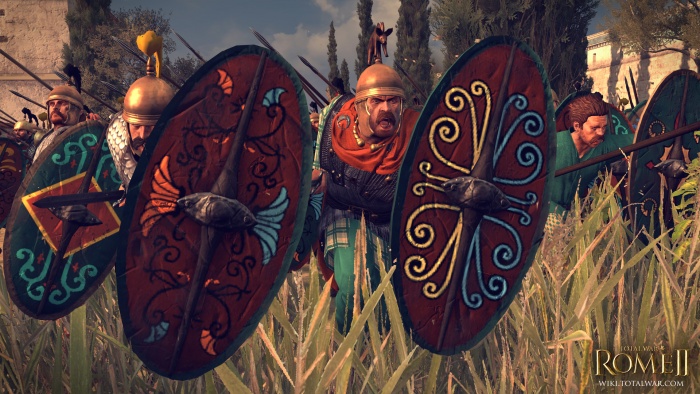