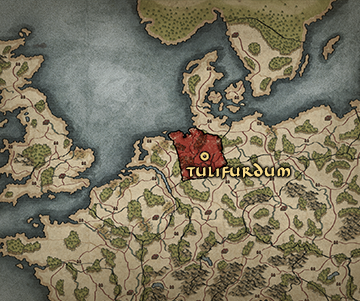 “Their distance from the heart of the Roman Empire shrouds the Saxons in mystery, granting them the freedom to pillage and conquer as they please.”

While other barbarians fight over the scraps of the decaying Western Empire, the Saxons look to its northern provinces, neglected and drained of troops. Britannia is an especially tempting target, having faced Saxon raids before, when the usurper Maximus commandeered its defenders. Since then, the Saxons have continued to be a thorn in Rome’s side. A series of fortresses, the ‘Saxon Shore’, has even been established to guard against them - a minor obstacle to a well-marshalled and determined Saxon kingdom!

While the weather cools, the sun is rising on Saxon fortunes. Their choices for expansion are many, but whichever direction they choose to advance in, these born pillagers are not simple mindless destroyers, and balance profit with destruction in their military conquests. 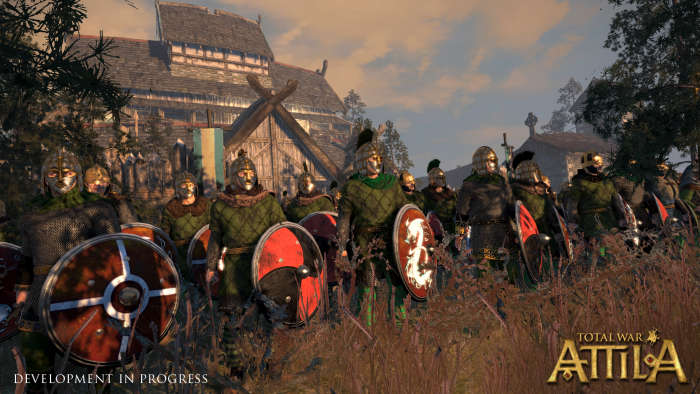