The Roxolani or ‘Bright Alans’ are a Scythian-speaking collection of tribes of the Sarmatian people. As might be expected of steppe nomads they are fine horsemen, ruthless warriors, and merciless towards their enemies. Like all steppe nomads, there are many forces drawing them south and east away from the steppes: the prospect of easy pickings from soft and sedentary civilized people is foremost among these reasons.

The harsh reality of steppe life and tribal politics is that tribes have to be aggressive, or be crushed by other steppe tribes. The Roxolani were sometimes allies of the Dacians, and fought alongside them against the Romans. There are Roman claims that Legio III Gallicia and its supporting auxiliaries destroyed a 9,000-strong raiding force of Roxolani in 69 CE. This sounds more like the destruction of a complete cavalry army; however, the Roxolani took their revenge a generation later by wiping out Legio XXI Rapax. The Romans came to consider the Roxolani a threat and, while recruiting some as auxiliaries, fortified their frontiers against them. These masters of bow, lance and horse offer a significant threat to less mobile forces.

As a nomadic people, The Roxolani are adept raiders, and capable of recruiting troops at a rapid rate from their home province. Keen to expand, they are also accomplished traders and fierce warriors, and they fight with great zeal in foreign territory. However, as a result of their expansionist ways, they must work harder to gain the trust of other nomadic tribes. 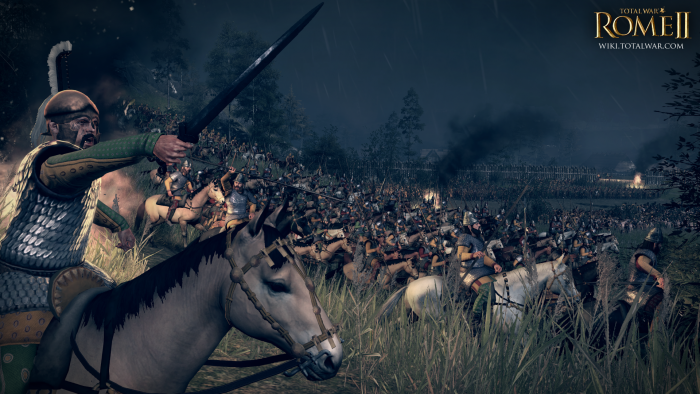