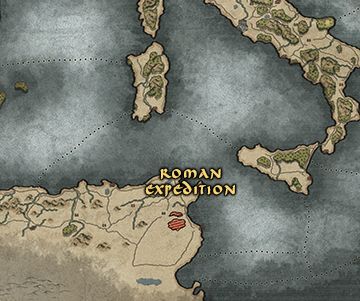 After over a century of losses and defeats, culminating in the collapse of the troubled Western Roman Empire and the loss of Rome itself, the Eastern Empire is enjoying a period of growth. Justinian I - 'the Great' to his many admirers, and a man known for his grand ambition - has embarked upon a policy known as 'Renovatio Imperii'. Literally the 'Restoration of the Empire', its intention is to reverse Roman fortunes through a comprehensive reworking of the Empire's statutes and laws, a vast construction program in Constantinople, and, most ambitiously, the recovery of the Western Empire from barbarian hands.

North Africa has been controlled by the Vandals, who migrated south through Hispania, for almost one hundred years. Likewise, the Italian peninsula has been lost to the Empire since the last Western Emperor, Romulus Augustulus, abdicated - triggering a cataclysmic sequence of events culminating in the establishment of the Ostrogothic Kingdom, under King Theoderic. It is into this scene that the Roman general, Belisarius, has been injected - his task to reconquer all the Empire's former territories.

Since snatching victory from the jaws of defeat at the Battle of Dara, where he employed unconventional and ingenious tactics to neutralise the Persians whilst heavily outnumbered, Belisarius' reputation has been secure. As the highest-ranking officer in Constantinople, he was in command of Imperial forces when the Nika riots broke out in the capital, remaining steadfast and putting down the uprising with brutal efficiency. Now, Justinian has called on his most reliable general once again, and for no less a task than the complete reconquest of the West!

There is no better time - the Vandals are in political turmoil, their kingdom beset by rebellion, whilst the Ostrogoths face a dynastic crisis that greatly weakens their position. Belisarius is the man to capitalise on this weakness, and the only man who can restore glory to the troubled Roman Empire - an empire that has been overshadowed by its past for far too long! 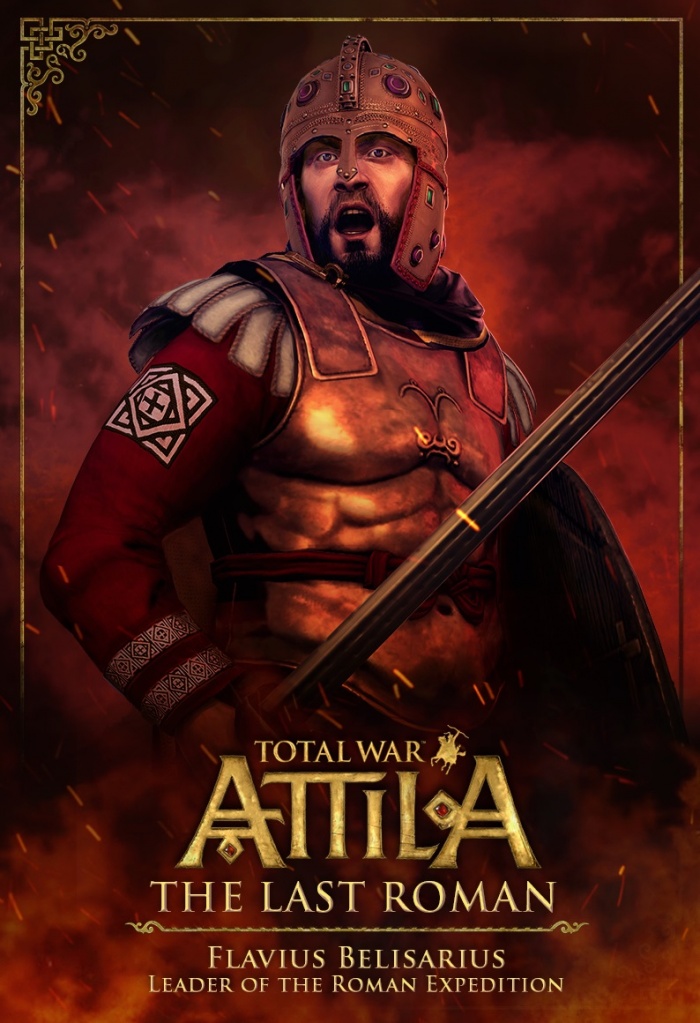