Rise of the Samurai Campaign

The first downloadable campaign for Total War: Shogun 2, Rise of the Samurai centres on the Genpei War of 1180-1185, 400 years before the campaign of the main game begins. The Genpei war culminated in the first Shogunate and marked the rise of the Military (Samurai) as the ruling class. 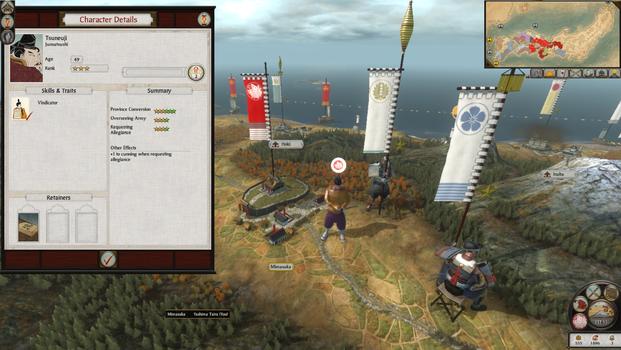 Choose from one of six new clans, each with their own respective set of traits and bonuses, both military and economic, to give a maximum variety of game-play. As these clans have their origins in the three legendary Taira, Minamoto and Fujiwara families, regardless of which clan you choose you will always start the game with a powerful ally nearby. Using careful planning, preparation and tactics, you can decide the outcome of this war for yourself. 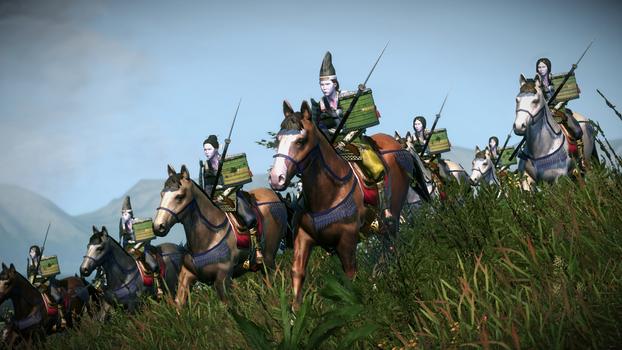 Rise of the Samurai contains a vast array of new content besides the new clans and families including:

Rise of the Samurai also allows you to experience a new historical battle, that of Anegawa, in 1570.