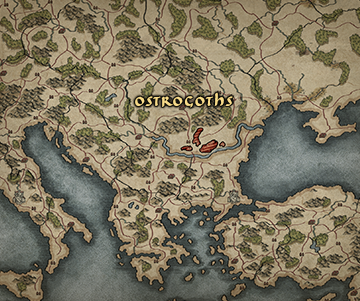 “The Ostrogoths' wanderings through Roman lands belie their origins as a powerful empire.”

Originally known as the Greuthungi, they are a confederation of distinct peoples originally from the Baltic coast who settled close to the Black Sea. Unfortunately, this means they were the first of the Germanic peoples to face the wave of Hun and Alani invasions that have shattered the known world. Now leading an uneasy existence on the Empire’s borderlands, the Ostrogoths are vulnerable to Roman abuse and barbarian attack alike, and so sell themselves as mercenaries to the very same Huns that subdued them. Still, the memory of their former supremacy preserves Ostrogothic hope; a strong leader could rescue them from their plight and restore them to glory…

The Ostrogoths’ long relationship with Roman culture, civic and military matters lends them much credence, to the point where they face little resistance from the local populace when occupying Roman territories. In such circumstances, they also have access to Roman military assets to strengthen their numbers. 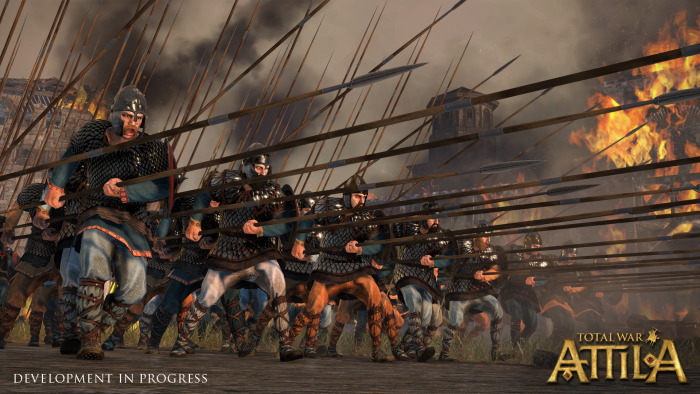