The Odrysian Kingdom aspires to be something greater than a union of like-minded Thracian tribes. Eschewing the trappings of tribalism, Teres I united many of them following the collapse of Persian ambition in Greece, forming the Odrysian state with himself as king.

Despite the limited scope of Odrysian hegemony - the kingdom is bounded by the Black Sea and the River Danube - they are generally referred to as the 'Kings of Thrace'. Having allied themselves with Athens, the Odrysians spoke Greek and used it as their administrative language. Greek styles also permeated the Odrysian's military culture, its traditional cavalry nobility being augmented by infantry in phalanx formation.

Now that road networks and basic policies have been established, the groundwork is laid for a stable, civilised Thracian society. However, by the beginning of the 3rd century BCE, centralised royal power hasn't overcome tribal politics completely, and the kingdom's territory has effectively shrunk to a third of its original size as separatist tribes have gradually broken away.

Though reduced in stature, the Odrysian Kingdom has survived against the odds. Now, recovering from a period of instability following the death of Alexander the Great, its old enemy Macedon is rising once again. A successful conclusion to its war with Epirus may lead Macedon to attempt the re-conquest of former territory to the north and east, so there is prudence in re-establishing old alliances with the Greek city-states to the south. A united Odrysia could prove more than a match for its aggressive neighbours, and has the potential to conquer the entire region!

Odrysia produces some of the finest bowmen in the world, and any Odrysian general would be wise to take advantage of this when considering his army composition. They’re also fearsome raiders, drawing much income from the activity. However, a cultural aversion to the Hellenics means they have a difficult time currying favour with Greek factions. 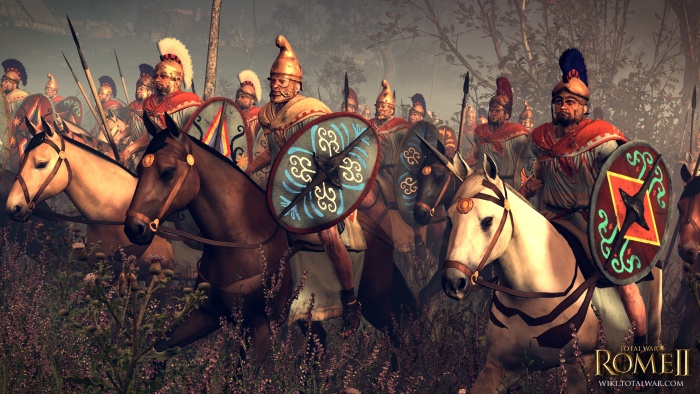