The Massagetae are a fierce nomad tribe with a long history of destroying civilized armies, as their utter crushing of Cyrus the Great and his Persian army attests. From their steppe homeland, they have the power to sweep down on nomad and settled enemies alike, taking what they will and moving swiftly on to new victories and new conquests. By using their strengths as horsemen, there is little they cannot achieve.

Historically, there is a good chance Herodotus was confused about the identities of the various steppe peoples. While he used the term Massagetae to describe these people, a word that translates as “great Getae", the original Getae were a Dacian tribe, not Scythian or nomadic. Herodotus also described them as living beyond the Caspian Sea. He did, however, say that they resembled the Scythians but with their own customs and practices. In particular, he mentions strange funeral rites that involve cooking and eating important men who die honourably. Quite sensibly, any who died of horrid diseases were not eaten…

As a nomadic people, The Massagetae are adept raiders, and capable of recruiting troops at a rapid rate from their home province. Their pastoral lifestyle leads to greater profit through an abundance of livestock, and their fierce sense of independence means they will fight hard to preserve their territory. At the diplomatic table however, they find it hard to curry favour with the Eastern Peoples, who frown upon their nomadic lifestyle. 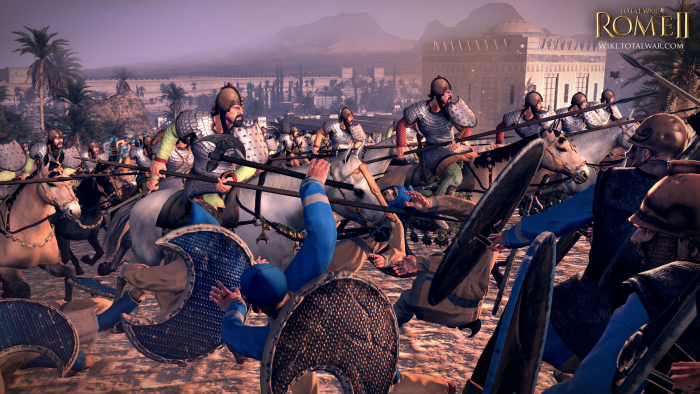