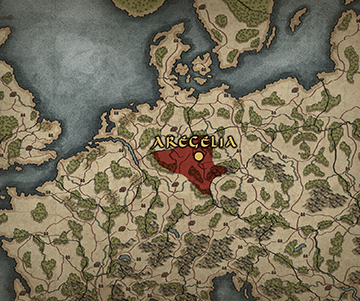 “It is the destiny of the Langobards to stand atop the corpses of their enemies, and forge order from the chaos!”

Their origins are steeped in legend, as the small, noble Winnili tribe, who first encountered the hostile Vandals during their migration away from Hunnic carnage in eastern Europe. Though outnumbered, the Winnili chose to die free rather than live in servitude; even their women fought, tying their hair down across their faces to appear as men and swell their ranks on the battlefield. Their god, Godan – also called Odin - declared he would give victory to the tribe he saw first on the day of battle and, seeing the women warriors, asked “Who are these long beards?” and awarded them victory; the Winnili since becoming known as the 'Langobards'.

Although the location of their homeland is somewhat less clear, as their history is marked by dramatic migration, the Langobards now live along the River Elbe. Led by their king, who shares power with his people whenever possible, they are a determined tribe who have weathered many storms to achieve greatness. Their history is marked by struggle, bloody conflict and dark times – and their future doubtless holds more of the same - yet the Langobards will emerge victorious, with renewed strength, to face anything the gods can throw at them! 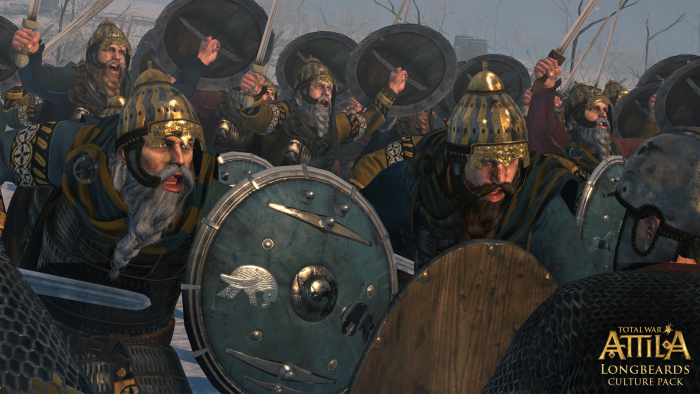