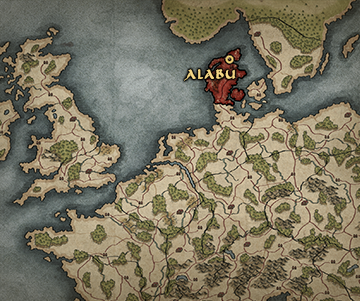 “The ocean laps the coasts of Juteland, summoning its inhabitants to new adventures and conquests.”

As such, the Juti have always been the most intrepid of the Norse-speaking peoples, looking to distant shores or clashing over the sparse northern lands. Accordingly, they are in the perfect position to profit from the slow collapse of Roman Britannia, and relentlessly plunder its coast as its defenders dwindle in number.

The Juti leadership use the spoils of their raids to make exquisite, prestige goods. Should the Juti succeed in conquering Britannia, many more will no doubt be forged. A successful conquest would be a great undertaking, and one requiring them to draw on the very depths of their fortitude.

To drive out the remaining Romans, subdue the belligerent locals, and foil the ambitions of their Saxon neighbours who also covet this green and pleasant land – the Juti have vowed no less!

Born to raiding like the other Norse tribes, The Jutes know full well how to draw profit from destruction. When fighting and destroying settlements, their fearsome warriors leave no stone unturned, and inevitably return richer men for their conquering. 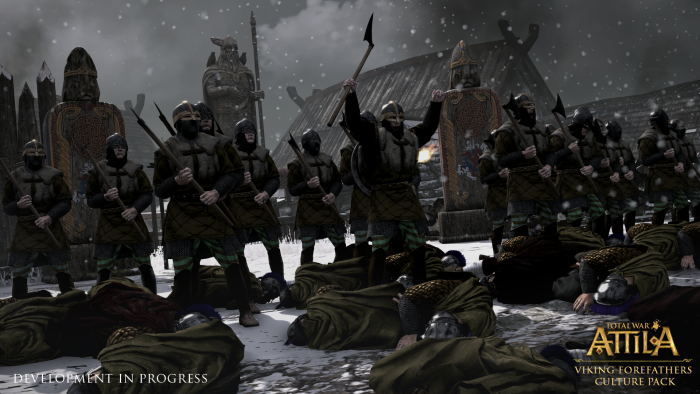