The Getae are not a single tribe, but a loose confederation settled around the Lower Danube. They differ from other local tribes through their worship of Gebeleizis, who manifests himself through lightning and thunder, and Zalmoxis, who represents immortality. The Getae strongly believe there are no other gods than their own, yet see themselves as constantly at odds with the heavens, even firing arrows at Gebeleizis during heavy storms.

There is some debate as to whether the Getae and the Dacians were the same peoples, or different tribes united by a common tongue. The Greeks, certainly, first referred to them as the Getae upon their first encounter during the 7th century BCE. Famed for their impressive shock cavalry and hit-and-run raiding tactics, the Getae earned the reputation during their time under the control of the now-weakened Odrysian Kingdom, to whom they provided military services.

Like many others in the region, they also fell victim to the aggressive expansion of the Macedonian king, Alexander the Great, who razed Getae settlements before beginning his Persian expedition. Since the death of Alexander and the breakup of his empire, the Getae have taken advantage of regional instability, using the opportunity to consolidate themselves. Now they stand ready to strike against former rulers and weaker neighbours alike, facing down resistance and returning aggression one hundred-fold!

Fiercely independent, the warriors of the Getae stand firm in battle. They’re also proud of their cultural heritage, and the populace is happy in the presence of other Balkan tribes. However, past grievances with the nomadic tribes means they find it very hard to see eye-to-eye with them at the diplomatic table. 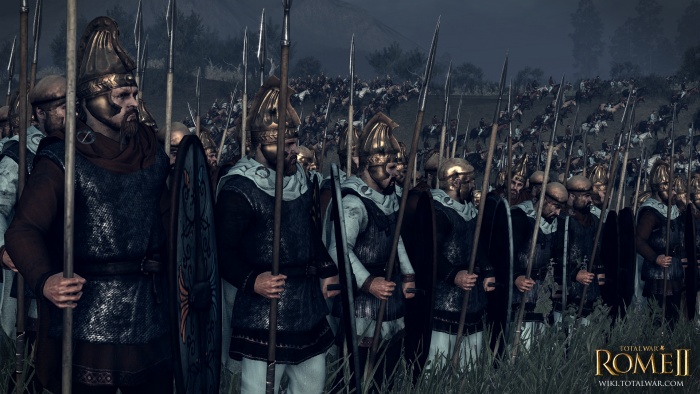