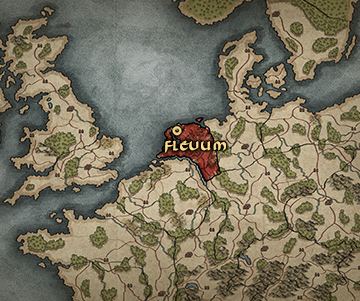 “As the world stands on the edge of chaos, the Franks hover between two roles. As destroyers - or inheritors of the Roman legacy - they are on the cusp of realising their full potential.”

A confederation of Germanic tribes from the lower Rhine region, they were defeated and eventually allowed to settle at Toxandria as foederati. While the current Frankish leader Faramund’s rule is a fine example for future rulers, a bolder warlord could lead them to greatness against the failing Empire. If a lasting Frankish kingdom is to emerge from Rome’s ashes, the people must be unified - the Franks must be one!

Situated on the coastline of northern Germania, The Franks have choices to make. Will they strike across the seas to seize the lands of Britannia? Or forge south perhaps, to exploit the weakness of the Western Roman Empire? Whoever they target will tremble in the face of their ferocious warriors, who fight with ever greater intensity the more casualties they sustain. 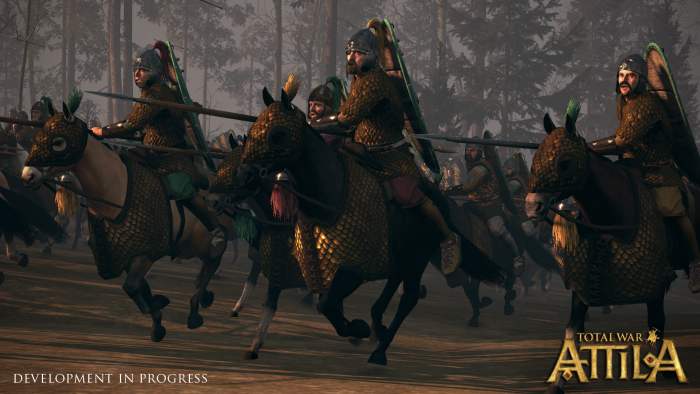