Fall of the Samurai 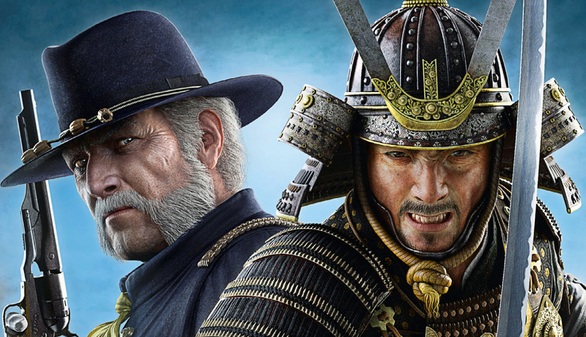 A standalone expansion to Total War: Shogun 2. The campaign begins in the year 1864 and covers the events that led up to the Meiji Restoration, namely the Boshin War, which saw Imperial rule returned to the country after over 600 years. During the Meiji Restoration the encroachment of Western colonial powers caused growing resentment, forcing Japan to modernise and industrialise, leading to increasingly militant nationalism and eventually resulting in the abolishment of the traditional Samurai-based feudal system.

Choose from six new clans supporting either the last Shogunate or the Imperial Throne as you build, explore, negotiate and battle with other clans in order to secure victory. How you communicate with new foreign powers in the form of British, French and American nations is fundamental in recruiting new unit types and researching new technologies. 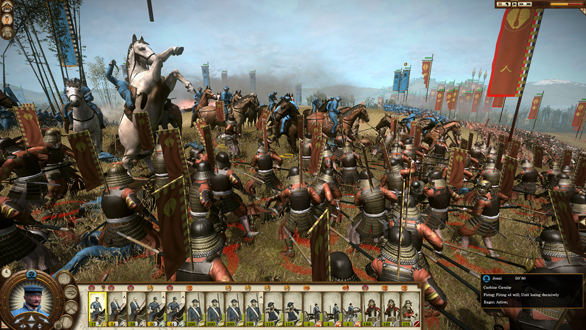 For the first time in any Total War game, deploy 19th century technology to further your war effort such as Gatling-Gun mounted defences and the deployment of railways to allow for swifter troop movement on the Campaign Map, which has also been refreshed and updated to reflect the modern setting and also has been extended southwards by the addition of the island of Ezo.

New features, aside from railways, the inclusion of foreign powers and the updated map include:

Fall of the Samurai was released on 23 March 2012 by Sega and the Creative Assembly.