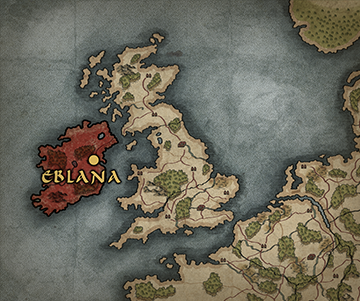 The Ebdanians hold the seat of power at a tumultuous but opportune moment. Occupying the island called 'Hibernia' by the Greeks and Romans, they were first recorded in the Greco-Egyptian writer Ptolemy's 2nd century CE treatise on 'Geography'. Making their home on the eastern shores, the tribe settled between two river estuaries - the Buvinda and Oboca, approximately where the city of Dublin now lies.

Relationships between clans is what drove barbarian culture and society, as clans intermarried, traded and warred with one another. Tribal life in Gaelic Ireland revolved around the clan, an extended family built on kinship, loyalty and, generally, a common ancestry. Hibernian clans were supposed to have been descended from one man, the authority to rule passing down the male bloodline. This means that most clansmen were of the same blood, although fostering and adoption were as common as in other parts of the world. Clans were led by their chieftain, who sat at the top of a strict hierarchical social structure.

Much like the Picts of Caledonia, the tribes of Hibernia have never been conquered by the Roman Empire, though they have traded with it - as evidenced by the discovery of Roman coins across the island. From their well-positioned, defensible capital the Ebdanians control their own destiny; they could rise to rule over the Celtic world, and none on these fair isles - or beyond - will be able to deny them! 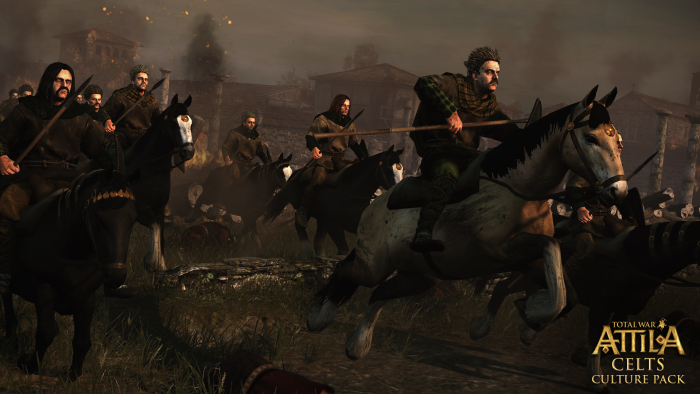