The beating heart of Carthage is the city itself, a major port and bustling trade hub nestling on the North African coast. Since gaining independence from its Phoenician forbears, it has quickly established a considerable military, naval and trade empire of its own. Holding the same polytheistic beliefs as their ancestors, the Carthaginians worship many gods, chief amongst them Ba’al Hammon, The Ruler Of The Multitudes, and Tanit, the patron goddess of Carthage itself. Many people believe that child sacrifice takes place at their temples. 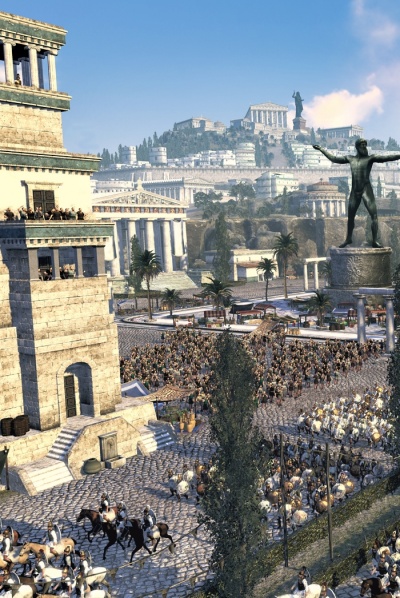 Carthage is an expansionist trading state with a small indigenous population. As such, the bulk of its armies consist of mercenary units. The core of its land forces, however, are elite Carthaginian citizens known as the Sacred Band and mighty war elephants from the forests of North Africa. Accomplished seamen, their ships are fast and manoeuvrable, with good ramming and missile capabilities.

Since the 6th century BCE, Carthage has enjoyed a commercial treaty with Rome. The nations even fought together during the Pyrrhic War, although this was a marriage of convenience to prevent Greek hegemony of Southern Italy and Sicily. The outcome of that war was perhaps better for Rome; Carthage gained a foothold in Sicily, but Rome achieved dominance over much of the Italian peninsula. Now, tensions run high between these mighty nations…

As a playable faction, Carthage benefits from its mastery of the waves and its heritage as a great trading nation. As a democracy, it also enjoys an improved level of population happiness. The player also has the choice to play as one of three major political powers, each of which confers further military, economic and cultural benefits. 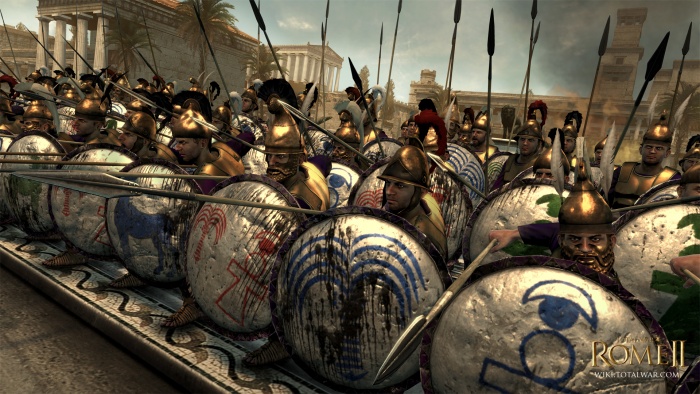