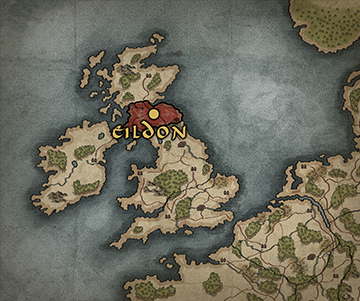 The Caledonians are northern Britannia's first line of defence against Imperial Rome, and bar the way north for any would-be invaders. Although their true heritage has been much debated, they are believed to be an amalgamation of Pictish tribes and those fleeing the Roman advance into Britannia, surviving mostly in a series of hillforts and farms stretching across the highlands of Scotland.

Unfortunately, most historical sources on the Caledonians are of Roman origin, with the usual Roman bias in the reporting; for instance, Tacitus refuses to use terms such as 'king' to describe the Caledonian leader Calgacus, although this may be because he was unsure of their internal hierarchy. They are first mentioned by Tacitus as fighting at the Battle of Mons Graupius, which they lost once the Legions forced them from the hills into an open field battle, as opposed to the guerrilla-style tactics naturally favoured by the rocky terrain. In mentioning the Caledonians, Tacitus also describes them as the stereotypical definition of red haired, long-limbed “northmen” - furious and barbaric to a man.

In the centuries following Mons Graupius, the Caledonians have remained a belligerent thorn in the Empire's side, constantly crossing into Britannia to raid - and often successfully. Despite dogged Imperial efforts, they steadfastly refuse to be cowed, and stand now against a darkening world, poised to take back what is rightfully theirs! 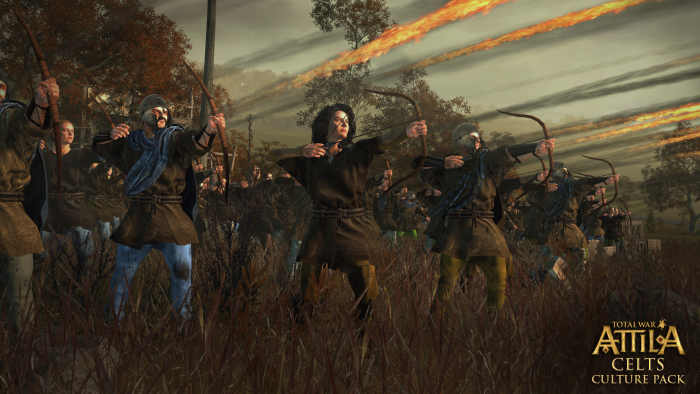