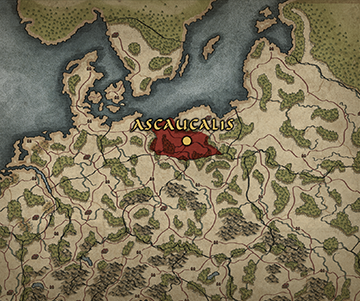 “From the cold, harsh climes of the north, the Burgundians have travelled far to achieve greatness, and will go further yet.”

Although occupying the eastern part of central Europe around 98 CE, and surrounded by other tribal societies, archaeological and linguistic evidence suggests that they originate from the Baltic Sea island of Bornholm, which means 'Little Island of the Burgundians' in Old Norse. By the 1st century CE, however, they were active in mainland Europe and, as the centuries progressed, solidified their position as a power in the north and east of the continent.

The Burgundians first encountered the Romans in 277 CE when they crossed the Rhine, led by the Vandali, during an unsuccessful invasion. However, the forces of Emperor Marcus Aurelius Probus pushed them back, scuppering Burgundian hopes of establishing themselves in the west. Not to be deterred, they continued to clash with Romans in small skirmishes whilst fighting other local tribes, ultimately settling around the Elbe River.

As the 4th century CE begins, however, and the authority of the Western Roman Empire wanes, many migratory tribes have seized the opportunity to push further into the beleaguered Empire. As such, the Burgundians now have the chance to move across the Rhine and take their rightful place there - in a world free from the shackles of Imperial Rome! 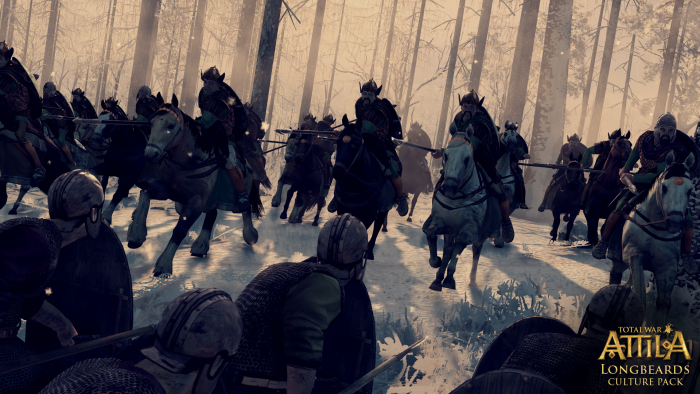