Baktria was a gateway to trade between east and west, to India, and to the far-off lands of China. It lay in what is modern-day Afghanistan, and Kandahar itself was founded by Alexander the Great.

As a protectorate of the Seleucid Empire, Baktria was famed as a province of a thousand cities. It was wealthy thanks to those trade routes and the rich agricultural lands of its fertile valleys and plains. The land was a home to Greek colonists, Persians and many more peoples, and was a part of Alexander’s vast empire. Roxana, Alexander’s wife and the mother of his nominal heir who was born after his death, was a Baktrian princess.

In the confusion of wars that followed Alexander’s death, Seleucus I Nicator established his control over the eastern parts of Alexander’s empire, including Baktria. The region was heavily colonised by Greek settlers, more so than any other part of the east, and was largely Hellenised as a result, with Greek culture and influence paramount in all things. As such, Baktria’s armed forces brought a rich and varied blend of warriors to the field, with hoplites, peltasts, fierce swordsmen and – unusually for a Hellenic nation – horse archers

With the Seleucid Empire locked in a series of wars against the other Successor states, Baktria was a satrapy with a degree of independence. During the rule of Diodotus, and sometime between the Second and Third Syrian Wars of the 3rd century BCE, it became an entirely independent Hellenistic kingdom. Under their new kings, the Baktrians could be a vigorous military power, benefiting hugely from any breakdown in Seleucid authority and inattention from Parthia. Immense wealth, and tough warriors, could take their armies all the way to the shores of the Mediterranean…

As veterans of the Successor Wars, Hellenic states hold few surprises in battle for the warriors of Baktria. As a result, the Baktrian soldiery faces Hellenic armies with great confidence and courage. Well-situated for trade, they enjoy enhanced commercial and industrial income, and with their popular Hellenic outlook, they find it easier to spread cultural influence with others. However, the edge of the Great Steppe is a troublesome place for a Hellenic culture to settle; Baktria finds it difficult to curry favour with the aggressive nomad tribes. 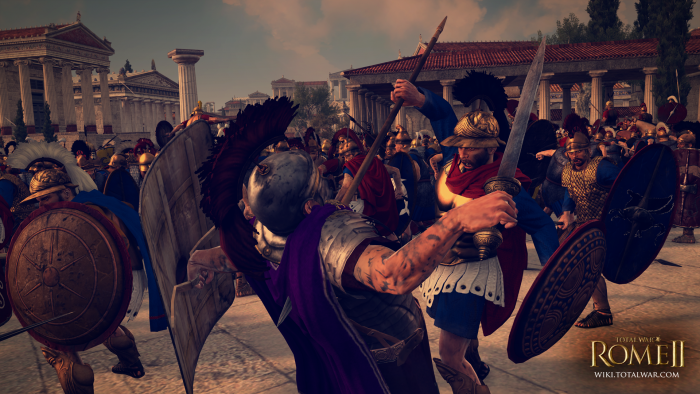