The model of democracy, Athens controls the prosperous region of Attica and its fleets continue to be a dominant force in the eastern Mediterranean. A centre of culture and philosophy, its dignitaries lead the vanguard of Greek achievement and learning.

Renowned for its architecture, art and writing, Athens has long been famed for its cultural achievements – from buildings such as the Parthenon, dedicated to Athena the patron of the city, to the plays and works of Aristophanes, Plato, Socrates, and Sophocles. In many ways, Greek culture is defined by Athens.

Throughout the Greco-Persian and Peloponnesian Wars, the city state remained both fiercely independent and a leading power of the time, but became part of the wider Macedonian Empire following Phillip II’s decisive victory at the Battle of Chaeronea in 338 BCE. Following the death of Alexander the Great, his generals fought over Athens, particularly the heirs of the Antigonid and Ptolemaic dynasties.

Ever since they were advised by the Oracle at Delphi to put faith in the city's wooden walls during the Persian Wars, Athens’ military focus has long been its navy. However, continuing the traditions of the classical era, its citizens are also expected to contribute both infantry and cavalry to its armies, although mercenary troops now supplement their numbers. With a strong backbone of spear-bearing Hoplite units supported by archers, a fully formed-up Athenian army makes for a formidable sight – and a tough nut to crack.

Forever influential, but still not fully independent of Macedonian rule, Athens has the opportunity to break free and potentially found a third Athenian League, asserting authority over long term allies and adversaries alike, such as Sparta, Thebes and Corinth.

As a city state, the capital city of Athenai enjoys great wealth, and its rich classical heritage makes it easier for their conquests to convert to the Athenian way of life. Its strong naval tradition gives its fleets the upper hand, with the downside being that her land units are less developed. 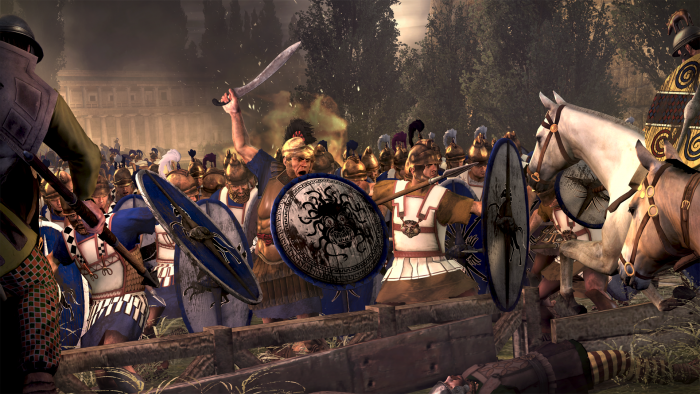