Armenia is familiar with the rise and fall of empires. Until it was conquered by the Medes, Its iron-age Urartu Kingdom was matched only by Assyria in size and power. Reduced to a satrapy, Armenia passed into the hands of the Macedonians, and latterly the Seleucids. But this subjugation had its benefits. Seleucid power eventually declined enough for Armenia to break away and become a sophisticated Hellenistic state in its own right.

Armenia’s prime trading location between the Black and Caspian seas gave rise to new cities and ushered in an age of prosperity that left it poised to restore its former glories. Tigranes the Great took advantage of the instability of the Seleucid Empire to seize Syria in 83 BCE, and a marriage alliance with Pontus soon cemented Armenia’s position as one of the largest kingdoms in the East.

Between Armenia’s rapid growth and Pontus’ aggressive western expansion, Rome was compelled to intervene, and sent an army to cut the two kingdoms down to size. Armenia was relieved of much of its territory and forced to become a client state. And yet, while this once-proud kingdom is still supressed, it has taken note of the Roman instability caused by Caesar’s death…

Trade connections guarantee wealth, mountains provide a defensive refuge, and its Cataphract cavalry is second to none. With Armenia’s history of rapidly building empires, can it rise to the challenge and do so again? 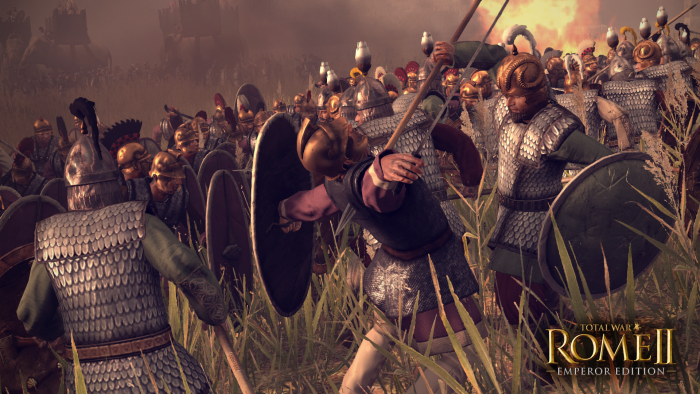