The Illyrian tribe of the Ardiaei originated inland, but eventually found their way to the Adriatic coast and settled there, dedicating themselves to sea-born piracy of the Adriatic Sea trade routes. Seen as debauched by the Greeks from whom they have borrowed aspects of their culture, they drink heavily and celebrate greatly in the plunder stolen from their enemies.

Perhaps most famously, The Kingdom of Ardiaei briefly became a powerful nation under the leadership of Agron, who captured several Greek cities and constantly raided the Adriatic coast. He also lent his services to the Acarnanians when the Epirot monarchy was extinguished, achieving his greatest victory in their defence.

After Agron's sudden, potentially alcohol-related death, his widow Teuta has become de facto ruler of the Ardiaei. However, she has inherited a kingdom whose continual piracy is now drawing the ire of powerful forces in the region – those with a vested interest in the profits of Adriatic trade, like Rome.

As the 3rd century BCE begins the Ardiaei have a fight ahead of them. However, they have strength and cunning that their neighbours lack; can they turn it to their advantage and bring first the Adriatic, and maybe the world, under Ardiaei control?

Skilled seafarers and practiced pirates, the Ardiaei draw much income from plaguing the trade routes. This comes at a cost however – their neglect of agricultural matters means they’re less able to make money from trading crops and livestock. 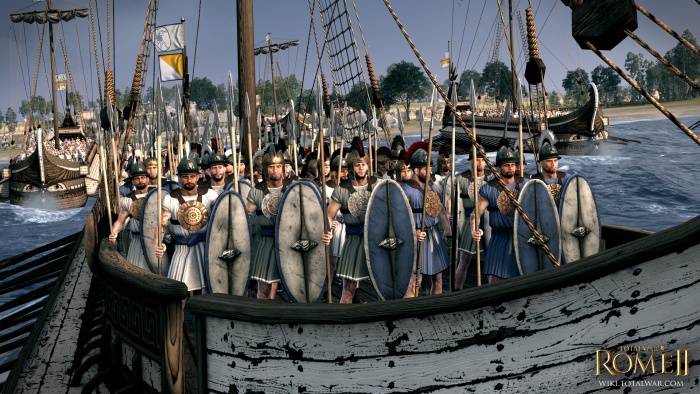