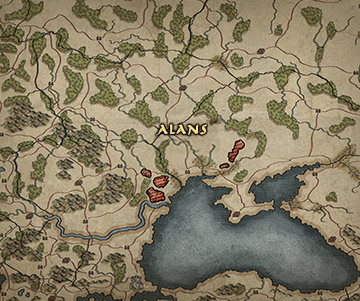 “As the Alani ride into battle, bloody scalps displayed proudly on their saddles, few can dispute their reputation for unsurpassed ferocity.”

The only god they worship is a sword planted in the earth, and they favour a life of relentless conquest. Yet even the Alani wavered in the face of the Huns and the relentless pillaging that followed in their wake. Many fled the carnage, becoming pawns to Romans and Vandals, while others joined the Huns in search of plunder. Those that remain with the tribe, however, possess the spirit of independence that hitherto defined them. They alone can restore the name and fortunes of the Alani people.

Beginning the campaign on the edges of The Black Sea, The Alans lie perilously close to the heartland of The Huns. Born in the saddle, their warriors are peerless horsemen. But they also understand the value of their charges, and are adept at keeping them alive when the odds are stacked against them. 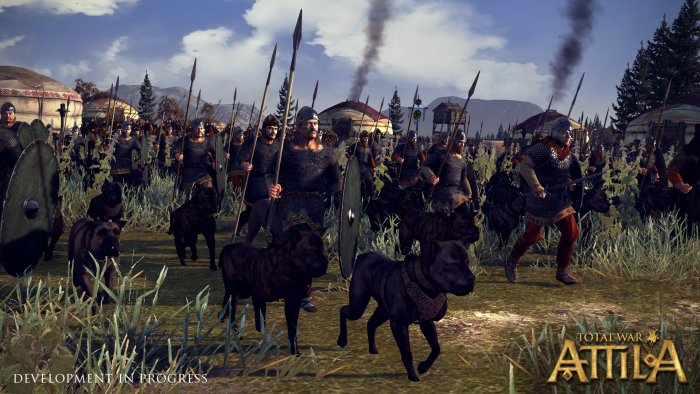