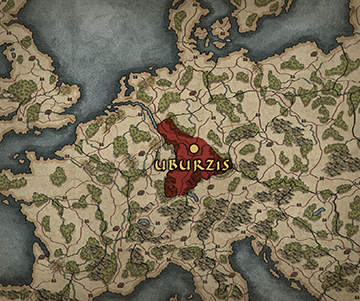 “The Alamans, which means 'all men', are the spiritual successors of the Suebi. It is their intent to forge a new life for the Germanic tribes of Europe in the west, away from the nomadic terror of the Huns.”

Although existing in one form or another for centuries, the Alamans were first recorded by the Romans during the despised Emperor Antonius' campaigns in the Agri Decumates. Although defeated by Imperial forces, they capitalised on the widespread hatred of Antonius to bargain a favourable peace deal for themselves, and are considered by posterity to be his victims.

However, the Alamans still regard themselves Rome's dogged nemesis, and have undertaken several campaigns against the Empire, even invading Gaul in 268 CE at the same time as the massive Gothic attack on the Eastern Romans. Although defeated on several occasions - notably at the Battle of Lake Benacus – they have nevertheless stripped Rome of much of its western territory, as the great Empire has had to fight on several fronts against multiple threats at the same time.

Led by a tribal confederation of greater and lesser kings, princes and chiefs who claim royal blood, the Alamans levy a diverse range of Germanic troops from across the region to fight for them. Their destiny, however troubled, and however many times they are pushed back, lies in greatness beyond the Rhine; tenacity and sheer, bloody-minded determination will see Alamannic ambitions realised! 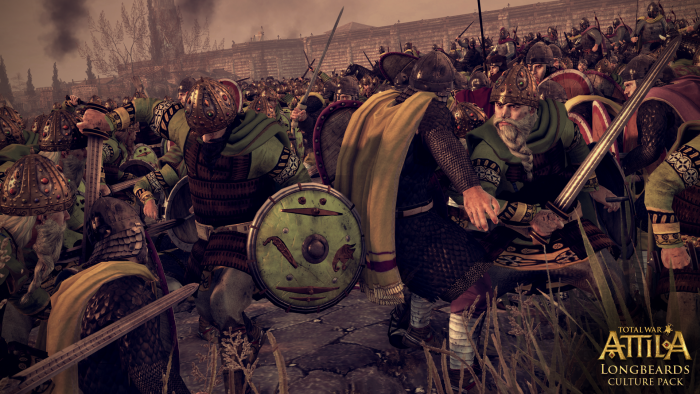