On the second day of Festag...

..we have some Empire concept art to give you! 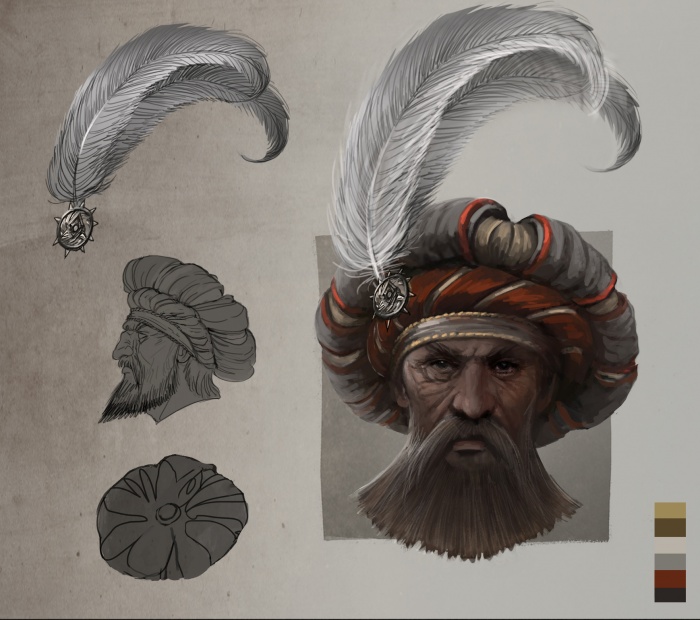 Here is some concept art for the Race of Empire. This is not final exact game art, just a behind the scenes Festag treat!

"The Empire stretches from the icy Sea of Claws in the north to the soaring Black Mountains in the south. Isolated against this treacherous backdrop are prosperous cities, where skilled craftsmen and affluent merchants trade their wares, and where brave soldiers and noble statesmen work to safeguard the Empire's future.

"Beneath this veneer of sophistication, however, the Empire is a brooding land full of ignorance and superstition, where fearful peasants clutch talismans to ward off evil sorceries and appease the gods of old. In stark contrast to the wealthy districts are slums, rife with thieves, vagabonds and heretical cults that prey on their fellow man. All aspects of human endeavour can be found within the Empire, and for every noble hero that walks the street, there is a murderous cutthroat lurking not far away."