How do Heroes work in Total War: WARHAMMER?

Please bear in mind that the below info is about a game that is a work in progress and subject to change - if you would rather not hear about features that might change, please look away now!

In our previous blog on characters in Total War: WARHAMMER we went into great detail about Lords (see How Lords Work), but there is still plenty to say about Heroes. While Heroes cannot lead armies, they rank amongst the mightiest warriors and spellcasters. When the battle is joined, the appearance of a Hero in the thick of fighting can turn a hopeless fight in your favour and a single well-timed spell from a wizard can cut down dozens of enemies and send the rest running.

Heroes are recruited from the relevant building in a settlement, and are typically unlocked in buildings of level 3 and above. Some buildings also increase the total amount of Heroes of a given type that are available to you.

While Lords are concerned with leadership and devising devious strategies, the abilities of Heroes are not limited to direct confrontation in battle. Like Agents in previous Total War titles, Heroes can roam the world on their own and are able to use their influence to the benefit of your provinces – or the detriment of others. Certain Heroes may be able to inspire the populace (while getting rid of potential troublemakers), making them more obedient to your rule and nipping an uprising in the bud. Another valuable ability of some Heroes is their ability to help quell the harmful taint of Chaos or the malicious influence of Vampires, while Chaos and Vampire Heroes typically act as a vanguard of their armies to spread their influence far and wide.

Heroes cannot directly be attacked by Lords and their armies as they're agile enough to evade a direct confrontation, but other Heroes can track them down and make an attempt to assassinate them. This is not without risk to the attacker however, and the assassination attempt may go horribly wrong, with your own Hero being wounded or even slain in the attempt. The higher the level of the opposing Hero, the less likely you are to assassinate him. Some Heroes can learn skills that make these assassination attempts more likely to succeed however. For example, the Goblin Big Boss is a Greenskin spy/assassin Hero, whose assassination chance can be upgraded with skill points. That’s just one aspect of his craft however; with the right skills in place, he can misdirect armies, reduce siege attrition, increase province income, become a faster and more vicious warrior in battle, and loads more besides.

Wounded Heroes will temporarily be removed from the campaign map, as they flee back to their homeland and seek aid from a healer. This will take a few turns, after which they can be recruited again. Some wounds do not heal however, and the Hero may be left with a permanent trait that impairs his abilities.

Traits are a very important feature that ensures each Hero is unique. Each Hero starts out with one randomly assigned trait that may benefit or disadvantage him in some way. You can see the traits of Hero candidates when you recruit them. More traits may be gained throughout the game, often marking success or failure in battle or other accomplishments. 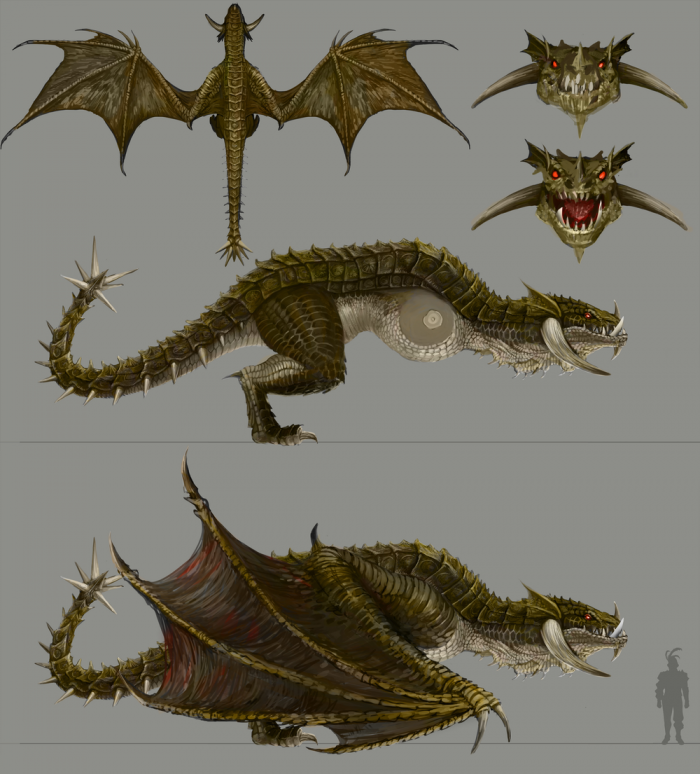 While Heroes are already battle-hardened veterans and amongst the most powerful individuals of their race, their capabilities may be enhanced further still. Like Lords, Heroes can earn 30 levels. Each new level grants a skill point that can be spent as the player chooses. Hero skill trees typically have two or three distinct branches, but the exact nature of these branches varies per race and Hero type.

Wizards will be able to learn new spells through the skill tree and warrior Heroes will have a branch to bolster their martial prowess even further. There typically is also a branch that affords buffs to the province in which the Hero is present, the army that the Hero is attached to, or enhances the detrimental effects that the Hero can inflict upon enemy provinces, cities or armies. Each Hero also has some standalone skills that do not belong to any branch but can be unlocked once he reaches a specific milestone level. These include unlocks for unique battle abilities specific to the Hero type, and mounts as well. For example, over time the Goblin Big Boss can access a giant wolf and giant spider mounts, increasing his movement range on the campaign map and his boosting his speed and impact in battle.

Like Lords, Heroes can also be decked out with up to six magic items, such as armour, weapons, trinkets and talismans, bolstering their abilities in battle in a number of different ways. With 30 levels to develop through and a vast array of magic items to acquire and equip, Heroes can be focussed and specialised to become masters of their art in both campaign and battle. 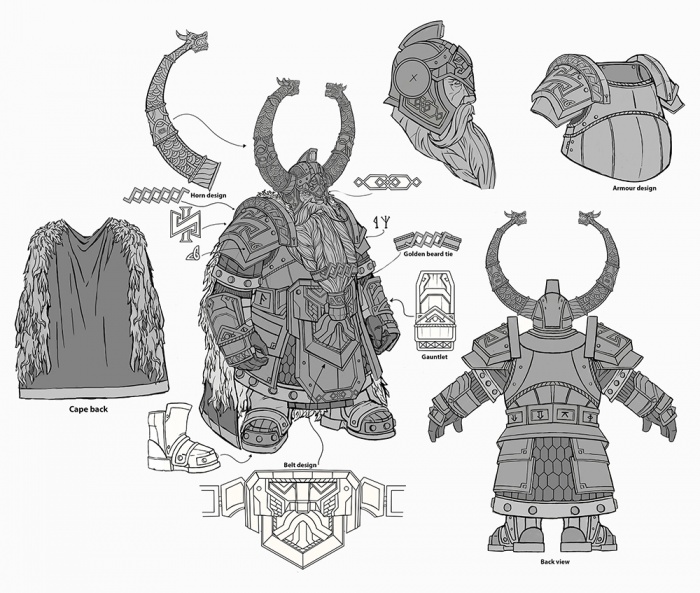